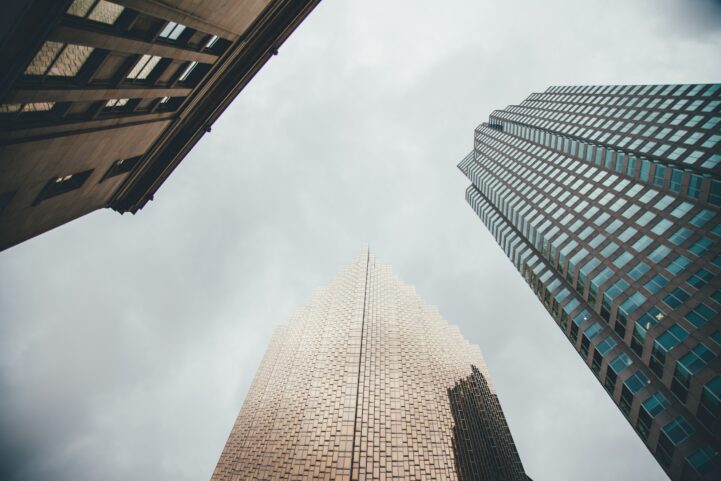 The balance of mortgage debt at Canadian institutional lenders reached a record high. The outstanding balance stood at $1.552 trillion in March, up 0.12% from the month before. This represents an increase of 3.2%, when compared to the same month last year. The annual pace of growth is the slowest for March in 36 years.

Mortgage growth is behind falling behind last year, and is one of the slowest years on record. The annual pace of growth in March was 32.25% lower than it was last year – a notoriously slow year. Since 1990, the annual pace of growth has only been slower for two months – April and May of 2001. For those too young to remember 2001, the reversal didn’t come by itself. The BoC slashed interest rates nine times in 2001, and had started cuts before it fell to the level we’re seeing.

Canadian Mortgage Debt Is On Track A Near-Term Rise

A common method of forecasting where a growth trend is heading is to annualize a shorter period. The process of annualizing is measuring a few months, and projecting it as though it were the whole year. The annual trend can’t change directions without the shorter annualized trend doing it first. A cross of trend lines would be the first sign of a change in direction, but is not a definitive sign. The annualized period needs to stay above or below long enough to “drag” the annual trend towards it.

The annual pace of mortgage growth has been on such a long streak of deceleration, a bounce is expected. For 23 months, annual growth hasn’t seen a single increase. This is actually one of the longest stretches of consistent deceleration ever seen. Typically a sharp or extended trend is followed by a reversal. The reversal won’t let us know whether it’s a short bounce or real change in direction until it happens. Most of the growth is likely being driven by increased sales demand in Montreal, and smaller cities like Ottawa.