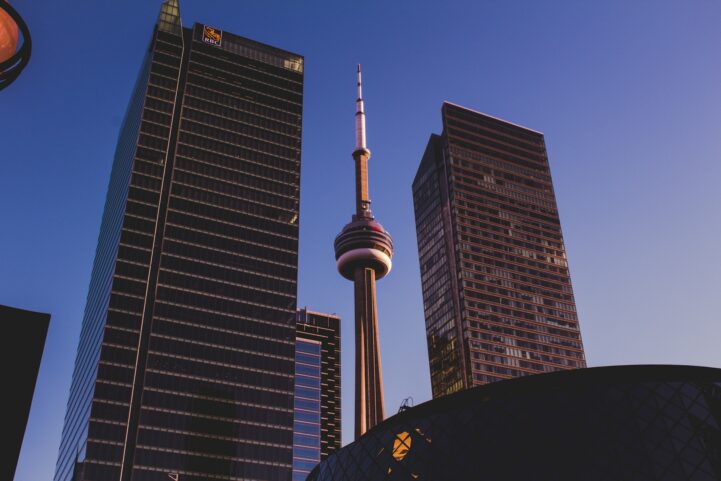 Canadian households hit a new all-time high for debt, but the level of growth is slowing. Bank of Canada (BoC) numbers show the balance of household debt reached a new high in March. Despite breaking a new record, Canada’s credit growth is at recession low levels of growth. This can present a major kink in the chain of a debt driven economy.

The balance of household debt owed to institutional lenders is seeing growth slow. The outstanding debt total reached $2.172 trillion in March, up 0.18% from the month before. The growth works out to 3.26% higher than the same month last year. The balance of debt is an impressive pile, but there’s some concerns about growth.

The annual pace of growth is one of the slowest on record, and hasn’t been this low outside of a recession. The 3.26% growth in March was higher than the month before, but it was only 0.02 points higher. The minor acceleration is encouraging, but not enough to change the reality. This was the slowest March for household credit growth since 1983.

Residential mortgage debt represented the largest segment of outstanding credit. Mortgage debt reached $1.55 trillion in March, up 0.15% from the month before. The increase works out to 3.22% higher, when compared to the same month last year. Once again, the balance is a new record high, but growth is still near a multi-year low.

Canada’s mortgage credit grew at a pace rarely seen outside of recession. The 3.22% annual increase in March was also just 0.02 points higher than the month before. Even with the increase, this is also the slowest March for annual growth since 1983. Not entirely surprising, since mortgage debt is the largest component of household debt.

The remaining outstanding balance is consumer debt, which is still below peak. Outstanding consumer debt hit $619.8 billion in March, up 0.26% from the month before. The increase works out to 3.37% higher than the same month last year. Consumer debt isn’t booming, but it’s at a level we’re a little more familiar with. The last March to print such a small number was just 3 years ago.

Canadian household credit growth slowing recession era levels is a mixed blessing. Highly indebted households are typically subject to more severe consequences during a recession. Recession levels of growth without a recession allows households to better position themselves. This can lessen the impact of economic shock, which is the healthy thing to do. On the other hand, slowing credit is a problem for a debt driven economy, that doesn’t quite remember what it did pre-housing boom.