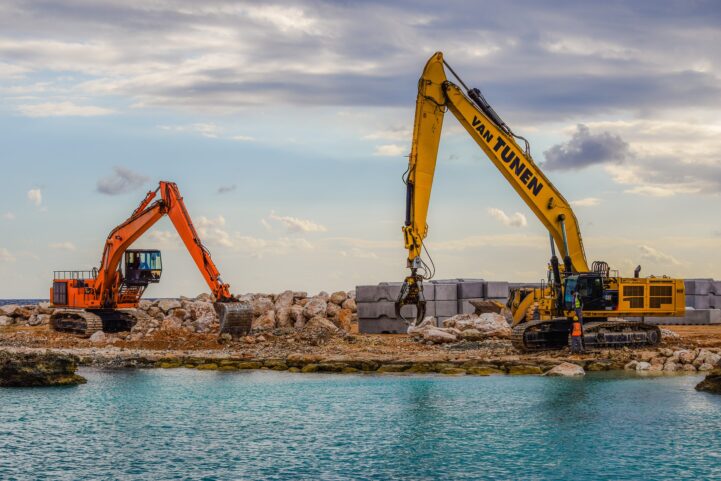 Canadian real estate prices are very closely related to employment numbers. They don’t just impact potential buying pools, they also strongly influence interest rates. However, what happens if we we’re bullish on job numbers, and we’re reading them wrong? Most wealth managers and fund researchers don’t rely on the employment numbers most of you recieve. The numbers the media parades are less useful in finance, especially when determining a short term outlook. Here’s how to read job numbers, and get a better picture of how the economy is evolving.

Things You Need To Understand

There’s a couple of things you’ll need to know today, seasonal adjustment and how job numbers are born. First, seasonal adjustments are a statistical method for removing a seasonal bias from a time based series of data. It’s a method that was developed 70 years ago, to compensate for the change in weather related employment, like construction. In 2018, there isn’t all that many jobs that cease to exists for the whole winter.

Now don’t get me wrong, seasonally adjusted data makes charts easier to read. However, it’s not an accurate report when reporting a single month’s data point. The Wall Street Journal’s Daniel Quinn Mills pointed out the issue with this a couple of years ago. The issue he presents, is that policy decisions are now made much more rapidly than they were more than half a century ago. A couple of seasonally adjusted job reports are all people need to make policy changes. This can have huge consequences when using seasonally adjusted data.

The second thing you need to know is how job numbers are created at Statistics Canada (a.k.a. StatsCan). They use a survey of 55,000 people, and project that for the population. It’s a fairly large sample, and they’re pros at getting distribution right. However, using 55,000 people to get information about a population of over 36 million people, does have its problem. This will also be clear when we compare them to ADP’s numbers.

Let’s go through the jobs reported in December from StatsCan, which is the bullish report most of you heard. StatsCan reported a seasonally adjusted increase of 79,000 jobs in December. This brings their estimate of the total number of employed individuals to 18,648,000. Unemployment also declined 0.2 points, down to 5.7%. It’s a really good report, and it spread confidence through the economy. It also influenced the Bank of Canada’s decision to raise interest rates. But here’s the thing…

Using the unadjusted data, gives you a quicker read on the economy. Unadjusted, Canada lost 6,700 jobs in December. This means there were actually 6,700 less people working that month.  That brings the unadjusted estimate of total employment to 18,560,400. That’s a total of 87,600 less people working, than in the “adjusted” data. These losses might eventually show in seasonally adjusted data, but it would be softened, and delayed. So don’t be surprised when we get a soft job report in March.

They both add up to a positive employment change, but the seasonally adjusted data is 87,900 jobs higher. Think of it this way, would over shooting your income by 18% be okay? Probably not. Source: Statistics Canada.

Back to that survey, vs a larger sample set of data. ADP, the payroll behemoth, operates payrolls for over 2.2 million Canadians. This makes them a prime candidate for giving better job numbers. Which is great, because they do publish their own job reports – non-finance folks just don’t use them. In addition to having a larger data set, they also have hard data – not a survey based approach like StatsCan. These reports have a larger sample set, and less of a chance of human error. There’s a reason these numbers are more popular with people that understand the economy.

Canada Lost Over 7000 Jobs According To ADP

ADP’s job numbers are even worse for December. Canada lost 7,088 jobs, slightly more than StatsCan’s unadjusted numbers. This brings the total ADP estimate to 16,094,853 employed Canadians, about 13% lower than the StatCan number. We have a pretty good reason to believe that the numbers we base our policies on, are overly optimistic.

There’s nothing wrong with using seasonally adjusted numbers, they’re easier to use when reading long-term trends. When looking for month by month updates however, it doesn’t tell you what you’re looking for. If we lost 6,700 jobs in December, does it make us feel better if the seasonally adjusted number is 79,000 higher? Probably not. The fact of the matter is, less people were working in December. But don’t let that ruin a good ole fashioned, interest rate hike. It just means the economy is more vulnerable to the impact of that rise in interest rates.