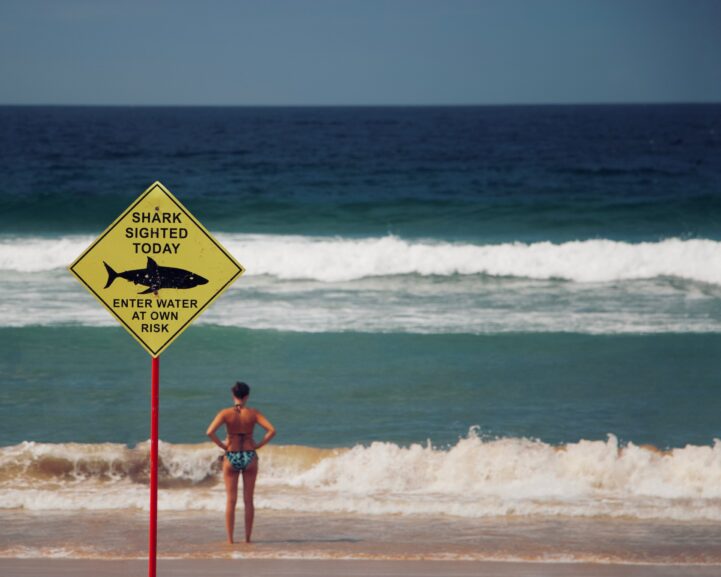 Are falling interest rates going to push Canadian real estate prices even higher? That’s not exactly what’s happening right now. The Bank of Canada (BoC) has been rapidly lowering the overnight target for interest rates in response to COVID-19 economic slowdowns. Concerns about this overheating the market are starting to bubble up (no pun intended). However, so far the cuts haven’t translated into savings for many new mortgages. In fact, there’s already been a few cases where mortgage products have been rising in response to the cuts. Here’s what to watch for.

The BoC’s overnight target rate is fairly straightforward in normal markets. The target rate influences interest major banks charge amongst themselves, for overnight lending. Changes to this rate are almost immediately passed on to variable mortgage rates, which are tied to overnight rates. Less obvious is, this also indirectly impacts new fixed mortgage financing and refinancing. It does so by influencing bond yields.

So What Does Happen In Times Of Crisis?

In times of crisis, central banks often drop rates to help mitigate losses. Economic crises involve layoffs and higher debt usage, as well as other bad news for lenders. Banks, which hate risk, now have to worry about a rise in credit and defaults. This can result in lenders not handing down rate cuts, by either not dropping the prime rate, or reducing the discount on the prime rate. When you see a divergence between interest rates, and the rate offered – you know banks are worried about their money.

Think about it for a second. How likely are you to lend cash to someone for less than the rate of inflation? Now how likely are you to do that with someone where the future of their job isn’t exactly clear? You’re probably not super thrilled about it. This is something we’ve seen recently in Australia, where banks refused to pass on savings – before COVID-19. As risk climbs, so does the need for incentive to participate in that risk.

Mortgages Rates go up across the Board

Government insured or not

The crisis is unforgiving, Bank of Canada can lower rates, governments can pour money on Bank's balance sheets

Posted rates have been dropping, but that’s not the rate most people pay. Many mortgage products are actually climbing, according to sites like Rate Spy. On March 18 (two days ago), RBC increased its 5 year fixed from 2.94% to 3.34%. TD similarly boosted its 5-year variable from 2.85% to 2.95% yesterday. Divergences like this are often a warning sign to the market.

Canadian interest rates are low, and are very likely to head lower in the future. It’s not clear if this will translate to lower mortgage rates though. As risk and liquidity concerns surface, banks are likely to lower the discount on the posted, or not pass on cuts. If they do pass on cuts in a deteriorating economic environment, it would most likely be in a situation where mortgage lending has slowed.