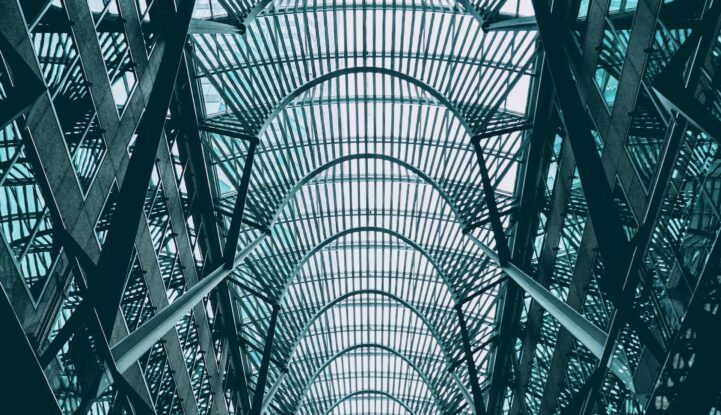 Canadian households are getting access to cheaper credit, after a brief rise in rates. Bank of Canada (BoC) data shows the interest rate households paying fell in September. Borrowing rates have been  falling since hitting a multi-year high earlier this year. Currently they’re still higher than they were during peak real estate price growth. However, they are trending lower.

The effective interest rate is a weighted-average index of interest paid by households. The rate is a combination of posted and discount rates obtained from lenders. Both consumer and mortgage loans are weighted in the average. While not the actual rate provided by a lender, it helps us understand the interest actually paid. Effective rates give a better idea of where rate are heading, as opposed to the posted 5-year fixed no one pays.

Households are paying lower interest rates. The effective interest rate reached 3.7% on September 6, down 0.8% from the month before. The drop brings the interest rate 2.89% lower than it was during the same week last year. Effective rates are down 7.96% from the peak reached earlier this year. The rate is currently the lowest its been since June 2018, and was a very quick decline.

The effective borrowing rate is falling, after a couple of years of trending higher. The rate is down 2.89% from last year, after rising 14.1% from the year before that. Effective rates are still 13.1% higher than two years ago, but once again – they’ve been trending lower. Lender competition must be fierce for the relatively low amount of borrower demand.

Borrowing rates are falling fast. The effective rate fell very quickly after hitting a multi-year high in March. Even with the drop, rates are still higher than they were just two-years ago.