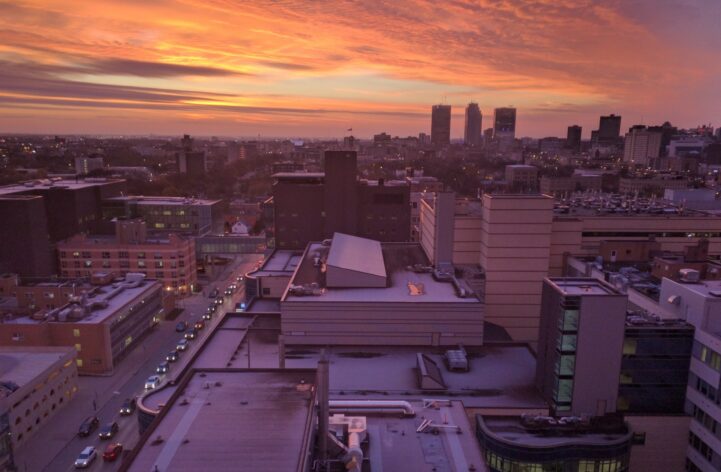 Canadian real estate sales were busier than last year, but fell from peak 2019 growth. Canadian Real Estate Association (CREA) numbers show a large climb in sales for August. Falling mortgage rates, and anticipation of policy drive market growth were behind some of the country’s largest rises.

Canadian real estate sales weren’t quite back to the highs seen a few years ago, but volumes are rising. There were 43,478 unadjusted sales process through CREA, down 9.0% from the month before. This represents a 5.7% increase compared to the same month last year. The monthly decline is seasonal, but it was larger than expected.

Sales made an unusually large seasonal drop, but were still up on the year. The 9.0% monthly decline seen last month, is 50% larger than the 10-year median for August. The market managed to squeeze out a 12 month increase. However, this follows two years of declines for August sales. The annual pace of growth also fell from peak growth for 2019, reached last month. Growth hasn’t moved long enough in any direction this year to give a clear picture of which way it’s heading.

The fastest growing real estate markets are Winnipeg, Vancouver, and Quebec City. Winnipeg reported 1,161 sales in August, up 16.1% from the same month last year. Vancouver followed with 1,961 sales, up 15.0% from last year. Quebec City was the third fastest with 453 sales, up 13.5% from last year. Winnipeg and Quebec follow two consecutive years of growth, but are small markets. Vancouver is seeing a big jump, but that follows August 2018’s unusually slow sales.

The fastest shrinking markets are Kitchener, Edmonton, and Saskatoon. Kitchener made the biggest drop, with just 510 sales in August, down 13.5% from last year. Edmonton follows with 1,894 sales, down 4.4% from the month before. Saskatoon has the third biggest drop with 436 sales, down 4.1% from last year. Western Canada and big city suburbs seem to be where slowing sales are concentrated.

Canadian real estate sales made a big climb, just not quite as big as the month before. Sales normally slow towards the end of the summer, but they’ve picked up this year. Falling mortgage rates and policy-based stimulus are believed to be behind the boost.