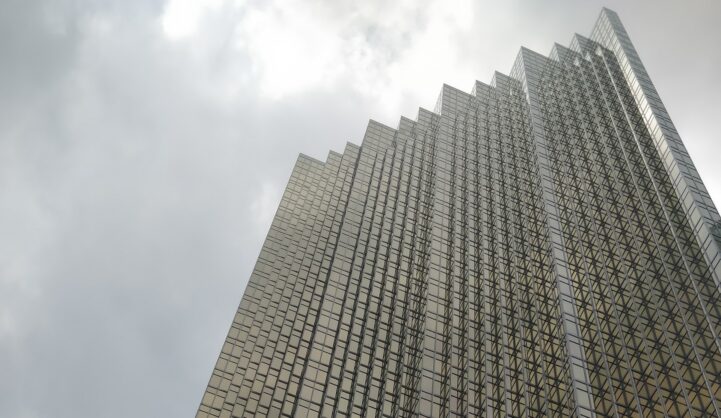 Canadian households are racking up a lot of debt, but it’s the interest that should be in focus. Statistics Canada (Stat Can) data shows a new record amount of interest was paid in Q3 2019. The mountain of interest paid every quarter is rising, and almost half of it is on consumer loans. When this much interest is being paid, it’s hard not to put a drag on the economy.

Canadians Paid Over $104 Billion In Interest In Q3

Canadian households borrowers paid an astronomical amount of interest to service debt. Interest payments reached $104.96 billion in Q3 2019, up 2.24% from the previous quarter. The total for the quarter works out to 11.02% higher than the same quarter last year. To give it a sense of scale, over the past year Caanadians have spent $405.32 billion on interest payments. That’s bigger than the GDP of Alberta, and a little under Quebec’s. If the interest paid by households was a province’s GDP, it would be the third largest in Canada.

The quarterly amount of interest paid by Canadian households.

Just Over Half Was For Mortgage Debt

The 12-month percent change in the amount of quarterly interest paid.

Interest payments on consumer debt almost matched those of mortgage. Consumer interest represented $50.26 billion in Q3 2019, up 2.01% from the previous quarter. The payments work out 8.94% higher than the same quarter last year. Consumer debt is smaller than mortgage debt, but higher interest rates make payments almost as large.

Canadians are blowing a lot of money on interest payments. Sure, interest rates are low, but the sheer volume of debt is beginning to borrow future growth. Residential households are now paying the equivalent of Luxembourg’s GDP, per quarter, just to keep debt in good standing.