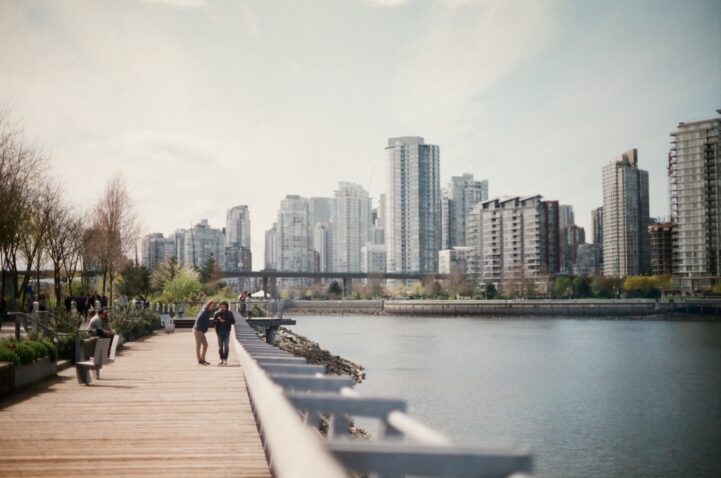 Canadian real estate sales are climbing – and fast. CREA reported 37,213 unadjusted sales in November, up 11.3% from the same month last year. Compared to November 2017, this number is 2.31% lower. Not at new highs, but the volume jumped right back in range of record highs.

There was deceleration of growth, but the overall trend still looks higher. The 11.3% growth in November, is the second consecutive month to see deceleration. Two months don’t make a trend, and it’s still printing double digit growth.

Worth a mention is the distortion by delayed demand. B-20 and the foreign buyer taxes delayed many buyers, for various reasons from financing to expectations. Using a rolling 12-month average, we can see how this demand is unfolding. There’s growth, and things are improving – but the market isn’t overheating on a national scale.

Most analysis focuses on annual comparisons of single months, and seasonal adjustments. In a regular market, those are your best bets. Sudden regulatory changes can delay buyers for a few months, and skew the analysis. Rolling 12-month averages can help to see this trend a little more clearly.

British Columbia real estate markets are leading sales higher, after last year’s fiasco. Vancouver had the biggest bump in the country with 2,546 sales in November, up 55.9% from last year. Fraser Valley follows with 1,318 sales, up 34.9% over the same period. Halifax came in third with 489 sales, up 19% from last year. Vancouver and Fraser Valley reached multi-year lows last year, so the massive rise may be misleading. Sales in both regions are still lower than they were two years ago.

Canadian real estate sales in markets with more than 400 sales in the month.

The southern Ontario markets of Kitchener and Niagara led lower, followed by Edmonton. Kitchener had the biggest drop with 404 sales in November, down 10.6% from last year. Niagara followed with 436 sales, down 4.8% over the same period. Edmonton made the third biggest drop with 1,202 sales, down 3.6% from the same month last year. All three markets are below their 2017 levels as well.

The percent change in Canadian real estate sales, in markets with more than 400 sales in the month.

Canadian real estate sales are on the rise, but not quite at their peak levels. The recovery in volume is largely due to British Columbia’s major markets returning to normal volumes. Although most of the country’s major markets are seeing an increase in sales as well.