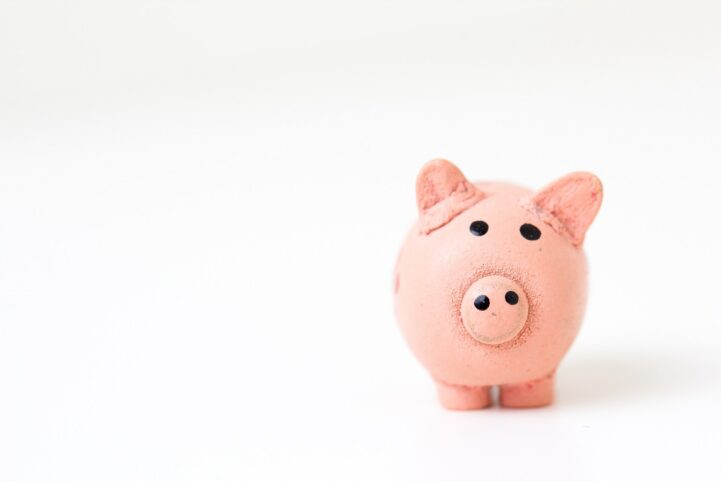 Heavily indebted Canadian households are saving less than they used to. A lot less. Statistics Canada (Stat Can) numbers show the household savings rate is falling in 2019. The decline in savings has been steadily occurring since the real estate boom began. The low savings rates may leave households more vulnerable to global economic shock.

The household savings rate is what’s left, after subtracting spending from disposable income. Households tend to save little during economic expansion, since expansions never end – right? The savings rates rise when times are bad, and economic anxiety sets in. There’s no right amount to save, and it’s dependent on where in the economic cycle a country is. However, where household savings are, and where they should be are different things.

High savings rates are good for future growth, and long-term economic prosperity. Household savings can be used to finance capital investments. They also provide cushioning for an economic downturn, allowing for a more rapid recovery. The ability to use liquid capital, helps to prevent asset fire sales, during times of low liquidity.

When savings rates are low, long-term growth prospects begin to fade. People don’t have the initial capital to finance capital investments. Expansion comes at the cost of debt, which compounds vulnerabilities during a downturn. For example, Americans saved less than 3% before the Great Recession. This made it difficult to kickstart the economy, after the downturn. Now they’re saving closer to 8%, so a downturn won’t be nearly as impactful.

We know, it’s not cool to save when you can be making money in investments. Except, it’s also not cool to have to sell when liquidity is low. Having to liquidate investments during a downturn typically results in accepting larger losses. However, there are few other options when you have no savings.

Canadians Are Saving Less Than 10 Years Ago… A Lot Less

Canadian savings rates are dropping very quickly these days, with more negative quarters. Households spent $5.82 billion in savings in Q2 2019. Over the past 12 months, they managed to save $15.62 billion though, a decline of 29.52% from the same period a year before. Savings were actually negative in the most recent quarter, but came out on top for the full 12-months. The 12-month period of savings were still weaker than a year before though.

The unadjusted quarterly amount saved by households in Canadian dollars, and the quarterly average.

The savings rate has been making steady declines since the real estate boom. The rate of savings fell to negative 1.9% in Q2 2019, a small improvement from the 2.3% decline a year before. The strongest quarter of that year was 3.2% in Q4 2018, down from 3.6% the same quarter a year before. The amount drained in Q2 may have improved, but the trend is still pointing to lower savings.

The unadjusted percent of household disposable income left after spending.

One last observation worth pointing out is the second quarter is dipping negative. This is the quarter where real estate sales are highest, so it makes sense. A good portion of that negative print is likely going into down payments. Over the past 4 years, this has been the case. Prior to that, it’s the same trend we saw in the 4 years ending in 2008.

Canadian households are increasingly carrying more debt, and less savings. While that’s not a problem during good times, it presents two major challenges. First, as a more challenging global economy approaches, households are less resilient. They’ll have to liquidate assets, or borrow against them – as values decline. Second, Canada’s housing economy becomes more difficult to maintain. If there’s fewer dollars kicking around for down payments, how do you continue to drive a housing ladder? The government can hand out down payments (like now), but it’s not a long-term solution.