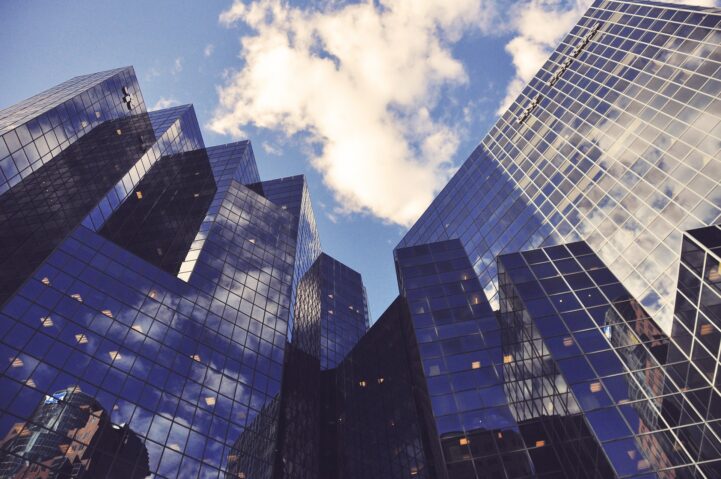 Canadian homeowners are back to their borrowing binge, and paying more for it. Bank of Canada (BoC) data shows variable mortgage rates climbed into September. New variable rate mortgage borrowers are paying the highest average interest rate in at least half a decade.

Generally in Canada, a variable rate mortgage sees the interest rate fluctuate, but payments stay the same. The interest rate changes based on the movement of the lender’s prime lending rate. If it goes down, more of your payment goes towards paying off the principal. If it rises, more of your payment gets eaten up by interest costs. It’s all the fun of gambling, but with how much you pay your lender!

Why would anyone take a variable rate loan? It offers the lowest interest rate when you’re signing up. Fixed rate mortgages are higher, but you pay the same rate throughout the life of your mortgage. If rates drop, as they have until 2017-ish, it’s been a total win for variable borrowers. If rates climb, as they have for the past few months, you lose a little.

Worth a quick mention: Since most people borrow from banks, both rates are likely higher than the rate obtained from a mortgage broker. That’s another article for another day though. Today, we’re only focusing on what people actually pay.

Canadians Are Paying Over 25% More For Variable Mortgages

New lending to variable rate mortgage borrowers in Canada has been climbing. The average variable interest rate for new mortgages reached 3.89% in September, up 1.57% from a month  before. Compared to last year, this is 25.89% higher than borrowing in the same month. This is the highest the rate has been in the central bank’s recent records.

Last year variable mortgages saw interest rates rise very fast. The 12-month growth in September is higher than anything seen in the data prior to May 2019. The rate itself, is also the highest going back at least 4 years, but likely goes back much further. The years 2016-2017, were the cheapest mortgage funds available in Canadian history.

Canadians are paying more for variable rate mortgages than they have in years. Most of this is due to the widespread belief that rates will fall, as the economy slows. We’ll let you stew with that thought on your own.