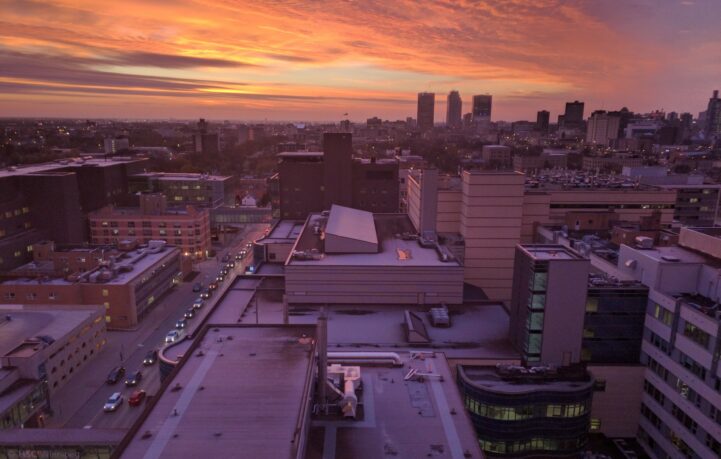 Canadian real estate buyers are unusually busy at a time of year when no one’s selling. Canadian Real Estate Association (CREA) data shows the sales to new listings ratio (SNLR) increased across the country in November. The biggest gains were seen in Eastern Canadian real estate markets, while formerly hot markets are starting to ease a little.

The sales to new listings ratio (SNLR) is an industry indicator used to gauge demand. It’s exactly what it sounds like – the ratio of homes sold, compared to new listings on the market. By looking at this number, we get an idea of how fast the market absorbs homes, compared to people selling homes. It’s surprisingly easy to understand once the numbers are crunched for you.

Generally speaking, the higher this ratio – the more likely prices are to rise. When the ratio is below 40%, the market is a buyer’s market – when prices should fall. Between 40% and 60% is a balanced market, when the market is priced correctly for current demand. Above 60% is a seller’s market, when prices are expected to rise. In fast moving markets, the speed of change often becomes more important. Fast falling ratios tend to act like a buyer’s market, even when it’s in seller’s range.

The fastest rising major markets are in Eastern Canada – Halifax, Montreal, and Ottawa. Halifax’s SNLR reached 77.6% in November, up 12.8% compared to last year – the fastest increase in Canada. Montreal follows with a ratio of 77.2%, up 7.7% from last year. Ottawa reached 77.1%, rising 7.6% from a year before – the third fastest in the country. Worth a mention, each of these markets not only have absurdly fast growth, the ratio is sky high.

The Biggest Drops Are In Southern Ontario and Victoria, BC

The biggest losers are in Southern Ontario, and Victoria. Windsor made the biggest drop with an SNLR of 69.8% in November, down 6% from last year. London followed with a ratio of 72.8%, down 2.4% from last year. Victoria made the third biggest drop to 60%, down 1.9% from last year. Even though these markets all made substantial drops, the ratio is still very high. Though this could be a case where you should check out the impact of velocity.

Toronto and Vancouver Real Estate Are Both “Balanced”

Two of the largest markets in the country didn’t hit either extreme – Toronto and Vancouver. Toronto’s SNLR reached 57.1% in November, up 6.9% from last year. Vancouver reached 46.6%, down 0.2% from last year. Both are neutral, but Toronto made a very substantial climb. Vancouver on the other hand, it almost flat compared to last year.

Relative demand is increasing across the country, and not just in “hot markets.” Winter inventory is typically pretty scarce – I mean, who wants to sell their home in the winter? But this year we’re seeing an unusual spike in the number of buyers. Much of it is likely demand pulled forward from a slower than usual start to the year. However, that surge in demand could potentially cause a little FOMO into next year.