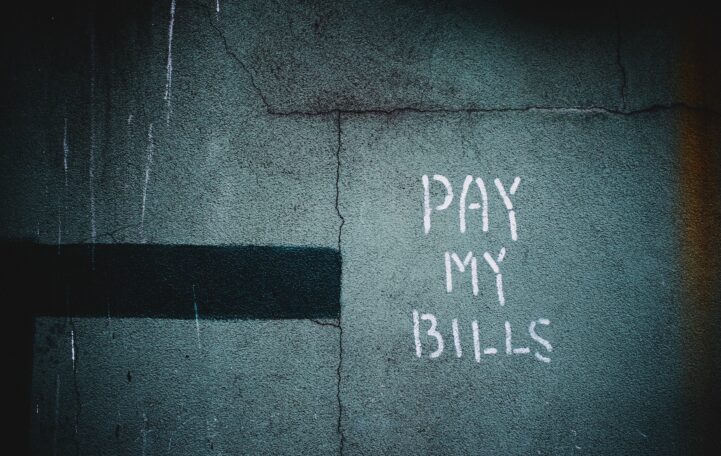 Canadian insolvencies made a big jump, and they might be accelerating. Office of the Superintendent of Bankruptcy Canada (OSB) data show total insolvencies made a double digit climb in October. The increase in filings is much faster than the already strong growth seen over the past year.

Canadian Insolvencies Rise Over 13% In October

The total number of insolvencies filed by consumers and businesses, for the month of October.

Over The Past Year, Total Insolvencies Increased Over 8%

The growth rate for the total number of insolvencies filed by consumers and businesses in October, compared to last year.

Many more Canadians are filing for insolvencies these days. Over the past year, there’s been substantial growth – especially in provinces like Ontario. More recently, insolvency growth has been coming in much higher though. The acceleration comes curiously, as credit growth starts to return.