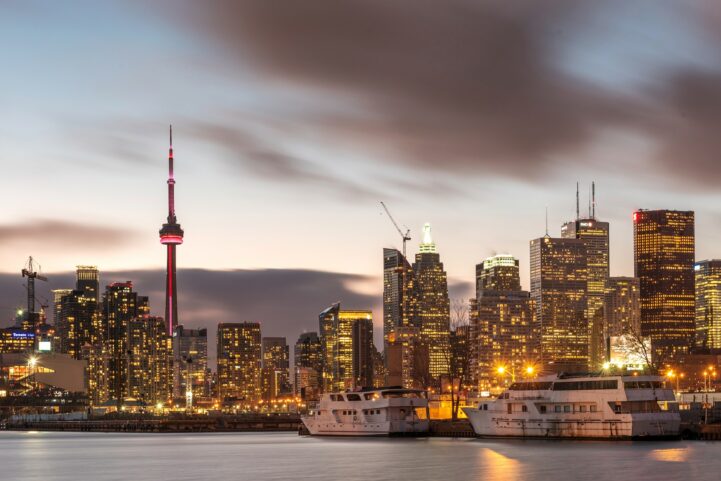 Try not to pull something laughing. Canadian real estate became slightly more affordable this year. The Bank of Canada (BoC) published their update to the Housing Affordability Index (HAI) for Q2 2018. The update shows the cost of ownership declined slightly from last year. Despite the good news, the cost of ownership is still at one of the highest points in Canadian history.

The BoC’s Housing Affordability Index (HAI) estimates the income required for housing. The index is updated quarterly, and used a household’s disposable income for the number. Costs included are mortgage payments and utilities, but nothing else. This means taxes, maintenance, and insurance (TMI) need to be added on top of that. It’s also worth remembering that housing costs vary across the country, but incomes don’t have that big of a delta. Even though it’s high, expect it to be much higher in cities like Toronto and Vancouver.

Canadians Spend Nearly 35% of Their Income on Housing

The amount of disposable income required is coming down, but it’s still pretty high. Homeowners need 34.8% of their income to afford housing in Q2 2018, down 1.97% from the previous quarter. The ratio is down just 0.57%, when compared to the same month last year. Housing is getting more affordable across Canada, but not by much.

The percent of income used to service mortgages across Canada. This number includes mortgage payments, and utilitilies.

The Reading Is Likely To Move Higher In Q3

The single quarter decline isn’t likely to set a new trend into Q3, considering prices and mortgage rates. The Federal Reserve Bank of Dallas observed real home prices bumped higher in the most recent quarter. The BoC used a reporting period that was just before the increase. The cost of servicing a mortgage is also on the way up, reaching the highest level since 2009. The combination of the two factors are likely to push a lack of affordability higher.

The lack of housing affordability for Canadians is far from over, but it does seem to be running out of gas. Affordability improved, but Canadians are spending nearly 35% of their income on housing. That’s before TMI, which adds another few points to the cost of housing. After housing and taxes, there’s not a whole lot of money for households to save or spend on consumer goods. Both of those points being important for long-term growth of the general economy.