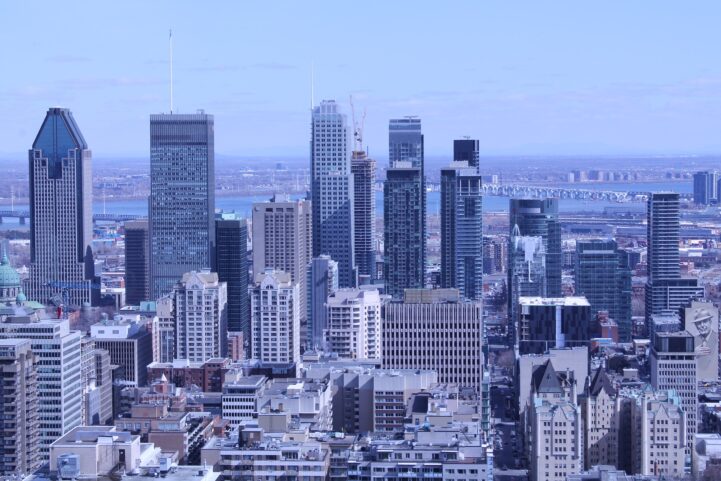 Real House Prices… As Opposed To Fake Ones?

A quick primer for those that need one. Fancy pants economists use “real” prices to make trend comparisons over time. The term real just means the numbers have been adjusted to the same year’s dollar value. You might be more familiar with the term “inflation adjusted,” but that would just be too easy. Real numbers allow trend observation, without worrying about the diminishing power of money over time. That becomes particularly important when comparing historic trends, when inflation was much higher.

Canadian real estate prices are showing mixed movements. Prices in the second quarter of 2018 are up 1.37% from the previous quarter. The quarterly gain wasn’t enough to keep prices afloat, which are down 3.45% from last year. The decline represents the first annual negative growth since 2009. Remember, this isn’t just your major cities – it’s prices across the country.

The price of Canadian real estate, expressed as an inflation adjusted index.

A little Great Recession context might be needed, because it wasn’t nearly as bad in Canada as it was in the US. Canadian prices only saw negative annual growth for 4 quarters during the recession. The declines worked out to a drop of  ~1.6% from the peak that preceded the last downturn. The small decline gives a mixed read on whether or not it should stir relief or worry.

The minor price drop during the Great Recession had to do with where prices were in Canada. By 2009, markets like Toronto still had real prices below the peak obtained in 1990. Since prices were below the peak, they weren’t in “bubble” territory. In a more technical sense, they were still experiencing the previous correction. Many of the people in that market had seen higher prices not too long before that. Today, we don’t quite have that luxury, since we’re charting new territories. Sometimes when charting new territories, you may venture a little too far north and need to correct course.