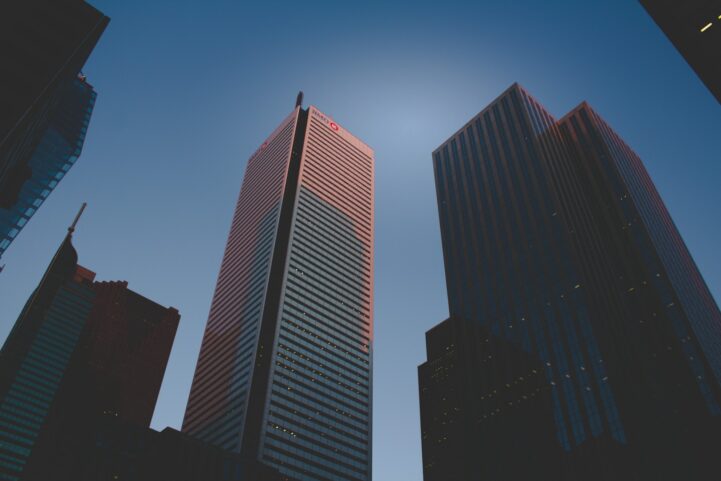 Canadians are facing the most expensive credit in almost a decade. Bank of Canada (BoC) numbers show households are seeing the effective borrowing rate creep higher. The rate, which impacts how much consumers can borrow, is now at the highest levels since the Great Recession.

The effective borrowing rate is one way to gauge how expensive credit is for households. It’s a weighted index of both consumer and mortgage rates, and uses both posted and discount rates. Analysts use systems like this to get an idea of how real world conditions  impact borrowers. The posted 5 year fixed rate bank economists use is fine, but people with good credit almost never pay that rate. Today we’ll be looking at the pain actual consumers are feeling. Don’t worry, it’s not all that complicated once the numbers are crunched.

Canadians are feeling the pressure of higher rates, which is reducing credit consumption. The effective borrowing rate reached 3.91% on October 26, an increase of 2.62% from the week before. Yeah, the WEEK before. Compared to the same week last year, consumers are looking at an increase of 14%. That’s right, almost a fifth of the reduction over the past year was last week.

Canadian households have seen their access to credit whittled away since last year. The current rate is up 30.33% compared to the bottom, which we hit in July 2016. The effective rate last hit this level in March 2009, almost a decade ago. Borrowers literally haven’t felt this level of rates since the Great Recession.

WTF Are You On About, And Why Do I Care?

Data points like this are abstract to the average consumer, so let’s work through an example. Today’s effective rate, if it were used for mortgages, means you would qualify for 1.2% less than last week. Compared to last year, a borrower would be looking at a 5.74% reduction on the maximum size of their mortgage. From the all-time low achieved in July 2016, it’s about 11.04% lower. Today’s buyers are looking at significantly less buying power than those over the past couple of years. Since the full impact of an interest rate hike takes about 6 to 12 months to be felt, the last hike will push the rate even higher (and the amount people can borrow even lower).