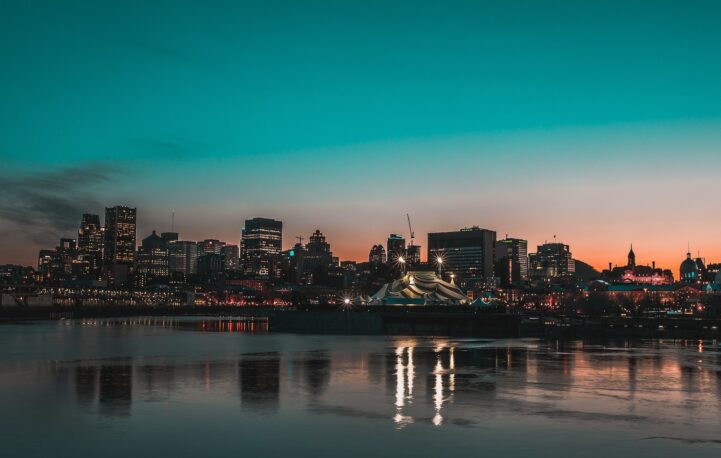 Canada is being confronted with higher interest rates, and it’s really turning into a drag on growth. Bank of Canada (BoC) numbers show the M1+, a broad measure of money, is seeing significantly lower growth this year. The slowing growth is a sign of economic slowdown, often resulting in slowing sales of assets that require large financing – like a house or car.

The M1+ is one of Canada’s monetary aggregates, and it covers the most liquid form of money. The BoC includes currency outside of banks, plus chequable deposits held at chartered banks, trust and mortgage loan companies, and credit unions. If you can spend it with little notice, it’s included in here. It’s actually a very useful indicator, but rarely talked about outside of the top hat and monocle crowd.

The BoC’s job is to manage the growth rate of money “indirectly,” and this is one of the measures they’re managing. When the BoC raises rates, it costs more to borrow. The result is less borrowing, and more money used to service existing debt. This leads to a decline in the amount of cash in bank accounts, which shows up in the M1+. As people deleverage and get their finances under control, they stop spending as much. That gives us a slowing economy, and starts the end of the business cycle.

M1+ Sees Slowest Pace of Growth For September Since 2003

The pace of M1+ growth saw an uptick in September, but is still well below the median pace of growth. The growth rate of the M1+ reached 4.7% in September, down 44% from the same time last year. We just printed the slowest September since 2003, and remain below the median pace of growth. The slowing is also on target to go lower in the not so distant future.

The mild uptick might seem encouraging, but that number is on target to go lower very soon. The past 3 months of annualized data shows the growth rate at 4.3%, lower than it is today. Annualizing data is when we take a short period of time, and project it as if it were the whole year. The 12 month trend can’t grow unless the annualized shorter period is larger than the 12 month trend. As we can see, we’re still on track to go lower – even with a mild uptick.

Rising interest rates are doing what they should be doing, slowing the growth rate of money. The BoC notes that slowing M1+ growth is a sign of a slowing economy, which could be a problem. Things may seem hot on paper, but we’re starting to see much slower cash growth. The impact is first felt in assets that need large down payment and financing, like cars and homes.