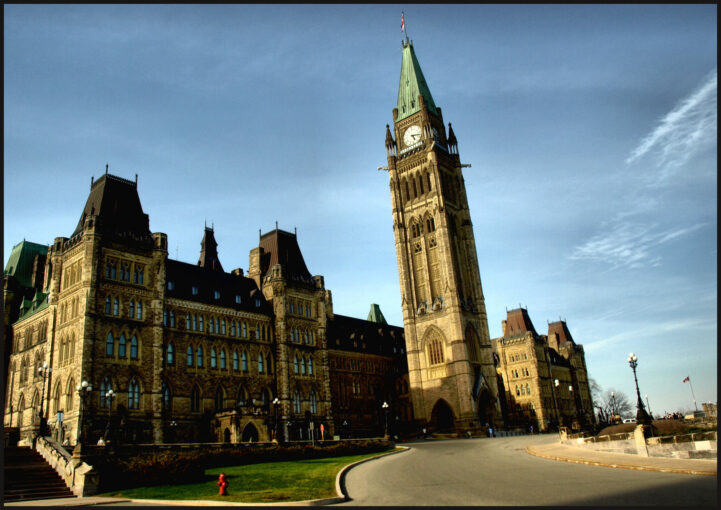 You spend a whole long weekend coming up with a tax and it might end up costing you money. To curb Vancouver’s growing housing problem, the province of British Columbia (BC) leveraged a tax of 15% against foreign buyers purchasing real estate in Metro Vancouver. Shortly after, a class action lawsuit alleged the province’s legislation is ultra vires (beyond authority). Now further details reveal that the foreign buyer tax might be in violation of more than 30 federal trade agreements, and the Government of Canada might be on the hook for BC’s bill.

Contradicts Obligations To Over 30 Countries

BC might not have the ability to tax foreign buyers in Metro Vancouver, according to the filed Notice of Civil Claim. Luciana Brasil, a partner at the firm Branch MacMaster representing the plaintiff, told us recently that “the central allegation of the lawsuit is that the province does not have the authority to create and levy this tax. We argue that it intrudes upon an area of federal jurisdiction and contradicts obligations the federal government has made to over 30 countries regarding the treatment of their nationals.”

When asked which treaties, Brasil directed us to the claim filed. Which made sense when we looked at it, the claim lists 32 treaties that might be violated. It also explains that residents of 36 countries are covered by these treaties. Not exactly a short list that could easily be recited. Brasil further explained, “there are some core obligations, including the obligation to treat the foreign nationals no less favourably than Canadians are treated.”

The Notice of Civil Claim isn’t a detailed rundown of everything the plaintiff believes is wrong with the tax, but it does focus on what might be violations of NAFTA. The notice uses examples of language in the free-trade agreement that explains equality of foreign investors, real estate as an investment, and prompt compensation for violating these agreements.

There’s hundreds of words of legalese if you’re a legal junkie and want to sift through it. For those that just want the Cliffs Notes version, they highlighted parts of NAFTA that outline that foreign investors should receive “treatment no less favorable than the most favorable treatment accorded.” It reads like double speak, but basically it says foreign investors should be treated the same way as the most privileged domestic investor. I’m not a NAFTA arbitrator, but it’s probably going to be difficult for the province to say a foreign tax is reserved for Canada’s creme-de-la-creme of domestic investors.

Canadians From All Provinces Might Have To Repay The Tax

Brasil says “it is too early to estimate the potential damages,” and didn’t want to place a number on the claim. We were heartbroken there was no definitive sum, so we decided to dig around and see what kind of numbers we were talking about. We couldn’t figure out an exact number, but we did find out if the buyers would be paid back, plus penalties. Also, if the province doesn’t resolve the issue by themselves, the federal government (not BC) might eventually be responsible for paying it.

If the province is in the wrong, taxpayers will have to pay the “windfall” collected – plus penalties. According to the BC government, foreign buyers represented 3.1% of purchases from the period of August 2 to September 30. On those sales, the province collected an estimated $57 million in just those two months. Class actions routinely take upwards of 5 years to resolve, which could easily push the number collected well into the low billions.

All Taxpayers Foot The Bill For A Province’s Mistakes

The government has been quietly paying penalties for provinces overstepping trade regulations for years. The most recent settlement involved a US energy firm alleging that Ontario wrongfully regulated them out of the wind industry. The firm originally sought CA$475 million in damages because they believed Ontario violated NAFTA, and didn’t have the authority to do so. A NAFTA panel last month awarded CA$28.1 million to the firm, concluding the province couldn’t make a “arbitrary ruling.”

That CA$28.1 Million isn’t a drop in the bucket either. It works out to over a dollar per employed Canadian, paid to a company that didn’t even have approval to build a windfarm in this case. One can reasonably conclude that a tax which has been collected for the past few months might have much steeper penalties…on just the one out of 32 trade deals.

Vancouver has a housing problem, and even Brasil has said so in previous interviews. Slapping a foreign buyer tax onto Vancouver’s already declining demand at the time might not have been the right tool for the job however. If the class action proves to be correct, Canadian taxpayers that already found it difficult to afford homeownership get double penalized: First because of the poorly planned policies leading up to the housing crisis, and second because taxpayers might be financially penalized for the “solution” that was implemented.

Looking for a fresh take on Canadian real estate? Like us on Facebook to be kept in the loop.