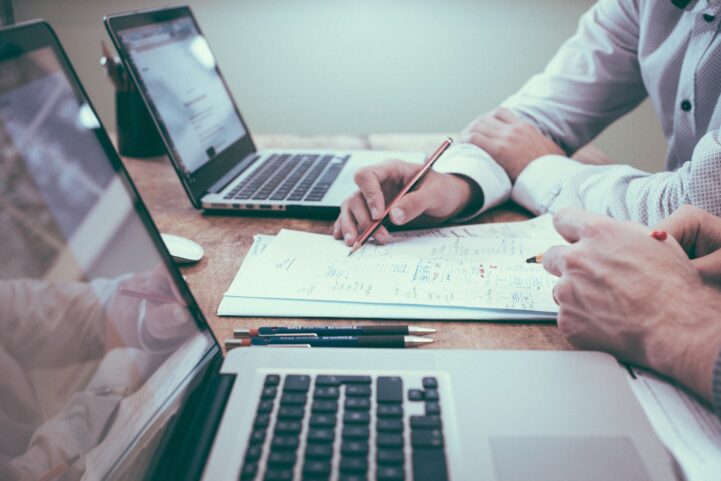 Canadian real estate now presents one of the biggest risks to the financial system, but it may not as bad as it sounds. The Bank of Canada (BoC) released its quarterly assessment of financial risks to the banking system, and near the top was household mortgages. BoC analysts expect half of mortgage rates will “reset” over the next year, mitigating much of the risk. Highly indebted households still present a significant risk however.

More than half of residential mortgage holders are expected to have their mortgage “rate reset.” Over the next year, 47% of mortgage holders will need to renew their mortgages. In the next 1 to 3 years, they expect another 31% of mortgages to renew. The other 22% will renew in over 3 years. So there’s different layers of risk, let’s take a look at how rates would impact these borrowers.

The Debt Is “Manageable For Most”

The BoC believes the renewals would be “manageable for most.” Specifically, they cited higher income, and more home equity at the time of renewal to be mitigating factors. Additionally, if you renew in the next year, there’s a good chance you’re locking in rates better than you did 5 years ago. More equity, higher income (hopefully), and lower rates are a likely scenario for almost half of the country’s borrowers.

This is where the financial risk to the banking system lays according to the BoC. Highly indebted borrowers, those with mortgage debt 450% or more of their annual income, have a “typical” mortgage of $360,000, and $63,000 of gross income. A 1% increase in mortgage rates would result in an increase of $180 per month to service that debt. That may not seem like a lot, but would consume an additional 3.5% of income from these borrowers. The ability for these folks to absorb a rate hike is the primary issue.

Now they did a typical highly indebted borrower, and didn’t breakdown Toronto and Vancouver markets. Fortunately, National Bank of Canada (NBC) economists broke those numbers down for us last week. In Toronto, a rise of that size would consume an additional 8.29% of a median household gross income. In Vancouver, a rise of one percent would consume an additional 9.23% of the median household income. Canada’s two largest economic engines have the highest risk of exposure.