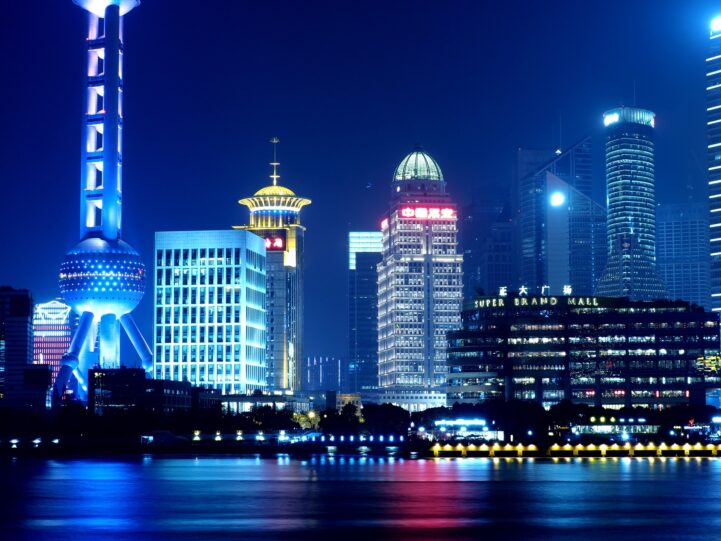 Turns out you don’t have to be smart to make butt loads of cash. Juwai, China’s overseas property behemoth, conducted a survey of foreign agents selling in China. Despite Canadians selling enough homes to be in the top 5 countries for Chinese investment, they didn’t know a lot about the country. Heck, many of the questions answered incorrectly are common knowledge for Canadian fifth graders.

Most shocking is something that’s in the Toronto District School Board’s 3rd curriculum – flags. 1 in 5 of the Canadian agents surveyed could not identify the flag of the country they were selling property in. Yes, the same flag that’s been flying at Vancouver’s city hall. This fact was made slightly less disturbing by the fact that 12.8% of respondents identified Vietnam’s flag. At least it’s the same color.

No, China Is Not The Same As North Korea

1 in 10 Canadian agents need to pick up a newspaper on their next flight to Beijing, since they thought Kim Jong-Un and Mao Zedong were the leaders of China. The former is the reclusive leader of North Korea just in case you were unaware. The later died in 1976, four years before the average Toronto first-time buyer was born.

Only 61.7% of agents correctly named Xi Jinping as the President of China. The other 23.9% thought it was Hu Jingtao, the former president. That’s the Chinese equivalent of thinking Stephen Harper is still Prime Minister, or George W. is still in the White House.

The answers only got worse. Less than half knew the primary method of communication in China (WeChat), 1 in 5 could name the median price of an apartment in Beijing (seems like you would know that to compare?), and ditto for being able to guess the percent of China’s population that has a passport (2%). Passports theoretically being important if your buyer is ever going to visit the property they purchase here.

Matthew Moore, Juwai’s President of the Americas, said “Canada did OK, but not that well considering it’s a top five country for Chinese investment. Real estate professionals in Cyprus, Turkey, France, Australia and even the US did better than those in Canada.” The average agent scored a 45% on the survey. This lands Canada in the bottom half of countries surveyed by the company.

“Canada did OK, but not that well considering it’s a top five country for Chinese investment. Real estate professionals in Cyprus, Turkey, France, Australia and even the US did better than those in Canada.”
–Matthew Moore, President of the Americas for Juwai

If this was a test, they would have failed. Fortunately this is real life and real estate agents grossed an estimated $375 million in commissions last month…just in Toronto. Although who really knows anything about China? It’s just a tiny, isolated country, that keeps to itself…all tucked away down there on the map.