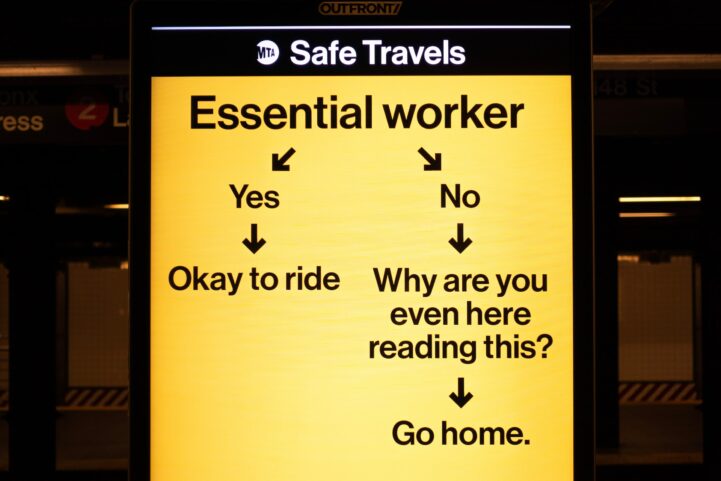 The pandemic turned a global slowdown into a global downturn, and it’s just getting started. World Bank analysts have noted a rapid revision of economic indicators around the world. The organization is now forecasting a synchronized downturn, spread over 90% of economies. This would be the largest global recession in history, surpassing the previous record set during the Great Recession.

Synchronization is when one or more indicators begin moving together. When this occurs, there’s an amplification of the event – good or bad. Good synchronizations tend to occur when economies are doing well, and the fortune spills over. This is usually due to increased trade, or foreign investment.

Bad synchronization is the opposite – when things are so bad, the bad spills over. Once again, this spillover effect tends to shrink trade or reverse foreign investment. A synchronized downturn is difficult to contain, since it requires multiple regions to coordinate. This is usually why synchronized downturns take much longer for the economy to recover from.

World Bank researchers have observed multiple synchronized global recessions over the years. There’s been 14 global recessions since 1870, where global real per capita GDP has contracted. From the 1970s and onward, this began to happen in a fairly regular pattern – once every decade.

A global synchronized slowdown began last year, but the pandemic turned it into a recession. World Bank is forecasting 92.9% of economies are on track to report recessions this year. This is higher than the Great Depression’s record, which saw 83.8% of economies enter recession at peak. Analysts from the organization note this is the fastest downturn in history.

The percent of global economies that have entered a recession, and World Bank’s forecast.

World Bank expects the downturn to bottom next year, with recovery also starting next year. However, the recovery isn’t expected to bring the global economy back to pre-pandemic levels anytime soon. Further fall out is expected to appear in waves, as the initial shock spreads into more negative developments. The organization expects this to cause a financial crisis in some regions, especially those with high levels of debt.