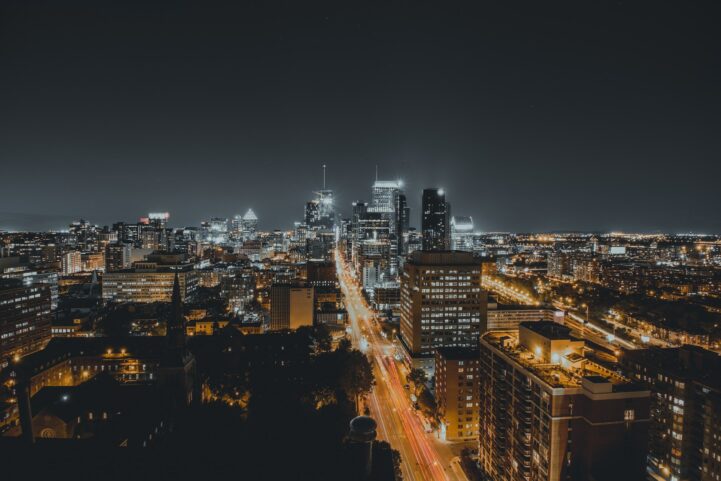 Canadian real estate is seeing sales slow down across the country. Canadian Real Estate Association (CREA) numbers show new mortgage rules are likely biting into sales activity. Most of the country’s major markets are seeing declines, which will have significant consequences to the general economy.

Who Cares About National Sales Numbers?

We know, who gives a s**t about national sales numbers? Well, you should, even if you’re not looking for a home. In 2015, CREA estimated that each sale generated an additional $51,409 in spin-off economic activity. As sales increase, so does the economic activity in a region. Prosperous economies, mean prosperous local populations. Yay!

If that’s true, so is the opposite. Every sale that’s removed in contrast to year before, is income that’s not going to come in through spin-off activity. If a sale represented $51,409 in spin-off, a 10% reduction in sales would be $2.64 billion of activity businesses will have to make elsewhere. That creates a bigger problem when these sales are in the same economic region.

Now, we’re not advocating you go out and buy a house because it’s your patriotic duty. Your ability to service your debt should trump all. Instead, we’re pointing out that a lack of economic diversification has more consequences than people think about. Got it? Let’s do this.

Canadian Real Estate Sales Are Down Over 22%

Ottawa Leads The Country For Gain In Sales

A decline in home sales activity is expected, due to the changes in mortgage rules. As we’ve previously pointed out, 12% of mortgages issued last year would not have been approved under new OSFI B-20 Guidelines. You know, but maybe your real estate agent is right and that really good feeling they have about August trumps the math.