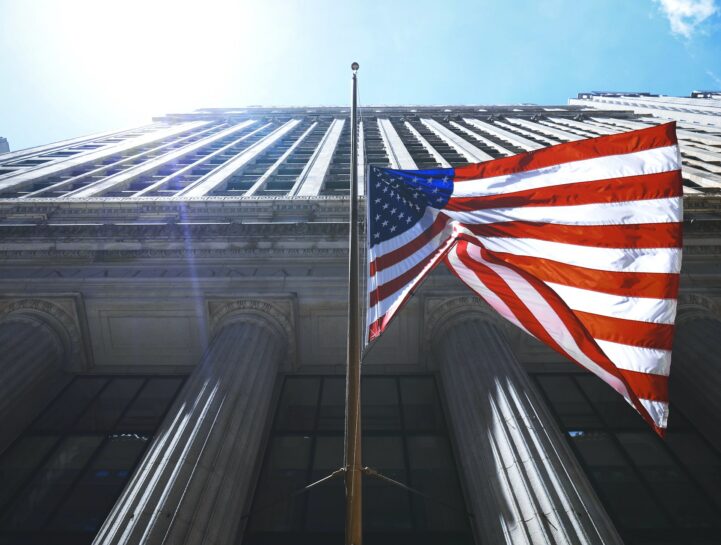 An elite group of US economists are declaring a recession with just one quarter worth of data. National Bureau of Economic Research (NBER), a private organization of top economists is the pseudo authority on the US business cycle. The organization has declared the US economy began a recession in February. This marks the end of the longest bull cycle in American history, as well as the fastest onset of a recession ever.

Wait… Isn’t It Too Soon To Declare A Recession?

A recession is declared after two quarters of gross domestic product (GDP) declining. However, NBER decided to make the call a little earlier than normal. The committee defines a recession as “a decline in economic activity that lasts more than a few months.” If there’s a significant decline in activity observed across the economy, they can make the call quickly. In this case, GDP and employment were so bad, they didn’t need to see two consecutive quarters. They noted the speed of this contraction “warrants the designation of this episode as a recession, even if it turns out to be briefer than earlier contractions.” In other words, this was the fastest onset of a recession for as long as they have data.

The US Economy Peaked In February 2020

The committee observed a peak for the economy in February, with GDP and payrolls topping. Payroll employment stalled from December through February, before collapsing in March. They also noted many people are being paid but not working, which means the impact to productivity is higher than can be readily observed. As for GDP, monthly real personal consumption expenditures (PCE) peaked in February, and this represents about 70% of real GDP. This was enough to drag the first quarter of the year lower than Q4 2019, which is now the quarterly peak.

US Economic Corrections In Months

The number of months from peak to trough for the US economy, as determined by NBER.

End of The Longest Expansion In History

A record wasn’t just set for how quickly the recession was declared, it also marked the end of the longest expansion. The US economy expanded for 128 months from trough to peak. The previous record was from March 1991 to March 2001, which totaled 120 months. No other expansion comes close in the organization’s data set, going back to 1854.

US Economic Expansions In Months

The number of months from trough to peak for the US economy, as determined by NBER.

Hopefully you made a little cash since 2009, the longest period of gains in history. After all, over the past 30 years, the shortest recession was 6 months, and the longest – beginning in 2008 – lasted 18 months.