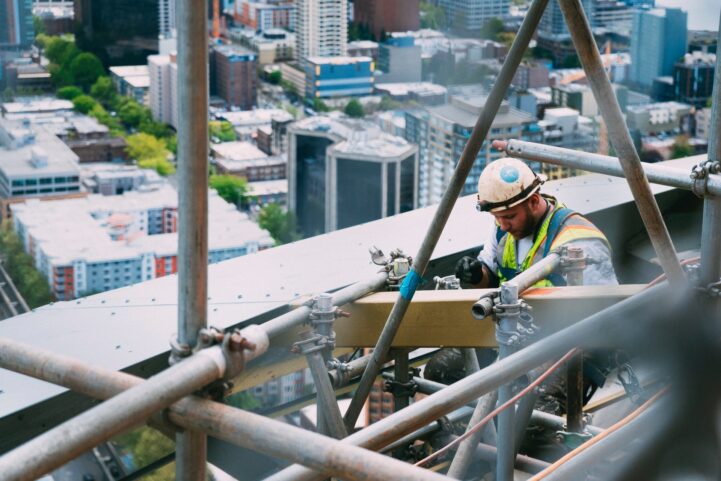 New home prices are falling across Canada for the first-time in years. The National NHPI fell 0.1% in July, when compared to a month before. This represents a 0.39% decline compared to the same month last year. Not a huge decline, but also remember these numbers are adjusted for inflation as well.

The index rate of price growth is trending lower, reaching the lowest point in years. The National NHPI showed a third consecutive month of deceleration. June was the first month it reached a negative annual growth rate. The decline is still only 0.39%, but it is the largest since 2009. The size of the decline is less of a takeaway than the fact prices are trending lower.

Eastern Canada is home to the largest price increases. Montreal made the biggest monthly NHPI increase at 1.6% in July. Ottawa followed with an increase of 0.9%, when compared to the month before. The aggregate area of St. John, Fredricton, and Moncton made the third biggest increase with 0.7%. Home prices in these markets have been left behind in recent years, so they appear to be playing catch up.

The one month percent change in new home prices by market.

The 12-month percent change in new home prices by market.

Canadian new home prices made a small decline, after months of stalling at inflation. Most of the weakness in Western Canada, which has seen a rapid cooling after years of leading the country.