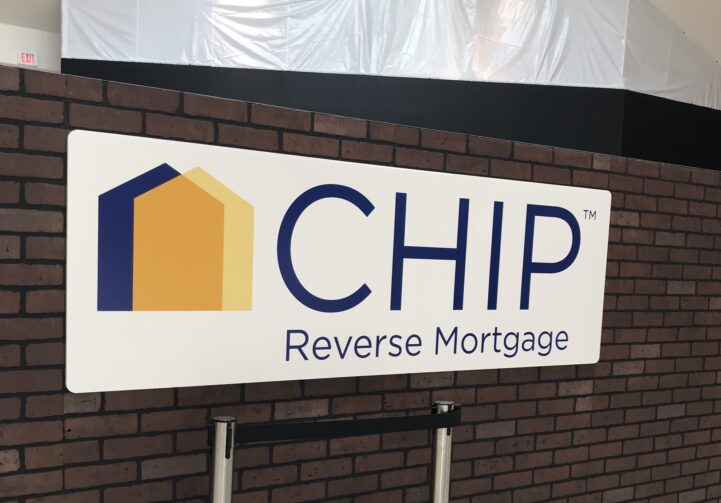 Canadian real estate’s rapid appreciation has made many homeowners wealthy overnight. However, that’s just paper wealth. How do you actually spend some of that money you’ve made, without actually having to downsize? Office of the Superintendent of Financial Institutions (OSFI) filings show many are using reverse mortgages. Reverse mortgages are growing at a record rate, and that’s on top of the record loans against property.

A reverse mortgage is pretty much what it sounds like, a mortgage in reverse. In a traditional mortgage, you borrow and pay it back in interest – at the end you own a house. In a reverse mortgage, a senior homeowner borrows against the equity in the home they own. The lender gives them money, and the interest quietly racks up behind the scenes. Unlike a Home Equity Line of Credit (HELOC), they don’t have to make payments on it. When they kick the bucket, your estate repays it back with interest.

The Canadian government says there’s only one company that provides reverse mortgages, CHIP by HomEquity Bank. According to the Bank’s current posted rates, a variable reverse mortgage has an interest rate of 5.24%, and a 5 year is 5.69%. Both have additional fees, but let’s just look at the rates for now.

Note I said quietly racks up interest. That’s because while you’re not paying anything on the interest and principal, your equity is slowly dying in the background. If you’re in the market for a home, the 5.24% interest rate probably sounds remarkably high. That’s because it is.

Now, there was a problem with my example I’m sure every real estate agent saw – the value of the home didn’t increase. Yes, but it also didn’t decrease either. We’re also at historically low interest rates, so a rise in interest rates will also kill a good portion of your profits. If those interest rates pop up to normal levels of 3% by the time you take it out, you’re in for $1.74M at current margins. Will home prices increase by 78% from here? Maybe, but this is just a static example to illustrate the basic costs involved. To get a complete number, ask your reverse mortgage banker to build a multivariate projection. They do that at the booth they have in malls, right?

Canadians are taking advantage of reverse mortgages at an alarming rate. Aggregate bank filings show the balance of reverse mortgages stands at $2.037 billion. This is a 2.12% increase from the month before, and a massive 20.59% increase from last year. The median rate of growth over the past 5 years is 15.34%. This current balance is more than twice what it was in 2012. That’s huge growth, and just the start with Canada’s aging population.

The amount of interest being paid is also a pretty mind boggling number. Since a reverse mortgage typically isn’t paid until death, the numbers keep racking up. If the lenders in OFSI’s numbers charge the variable rate this year, the debt pile increases over $109 million. That’s just on interest, without accounting for any industry growth.

Over the past couple of years, Canadian homeowners have experienced a windfall. However, they’re struggling to realize this wealth without selling their homes. This has led to an a rapid increase in borrowing against the realized values. This might be a temporary way to experience gains, but it increases market volatility. These kinds of borrowers are vulnerable to minor fluctuation in real estate values.

That’s just my opinion. Call me old fashioned, but I’m not a huge fan of debt where the exit strategy is death. Remember, your real estate market is only as strong as your comps.