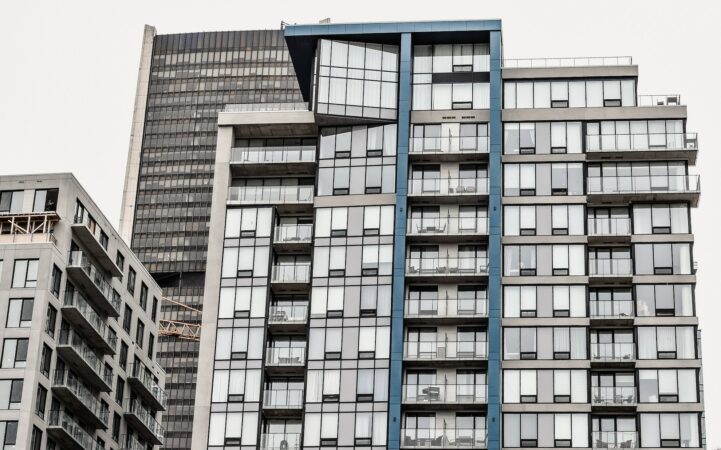 Canadian real estate sales are stabilizing after last year’s massive drop. Canadian Real Estate Association (CREA) numbers show a large climb for sales volume in April. The increase comes after months of negative growth, but may be more of a sign of stabilization. Last year’s decline in sales was the largest in over a decade, so it was a relatively easy beat.

Canadian real estate sales made a climb from the multi-year low hit last year.  CREA reported 48,461 sales in April, up 21% from the month before. This represents an increase of 4.2% when compared to the same month last year. For context, it’s a 9.96% decline compared to April 2017. Most of the increase was a partial offset from the huge drop made last year. Over the past 5 years, April 2018 was the only month with fewer sales.

One interesting note to take away is how big of a swing the annual pace of growth made last month. The 4.2% annual pace of growth in April was the highest since March 2018, and follows 15 months of negative numbers. April 2018 had made the largest annual decline for the month in over 10 years. The rise this year appears to be largely normalization. Regardless, it’s hard to discount the massive change in direction.

Canadian real estate sales bounced due to a large decline in the country’s largest markets last year. Large and rapid declines are usually followed by a quick bounce higher. British Columbian markets are a big exception this year, which are compounding lower. On the upside, it’s difficult to drop even further without a decline in the regional economy.