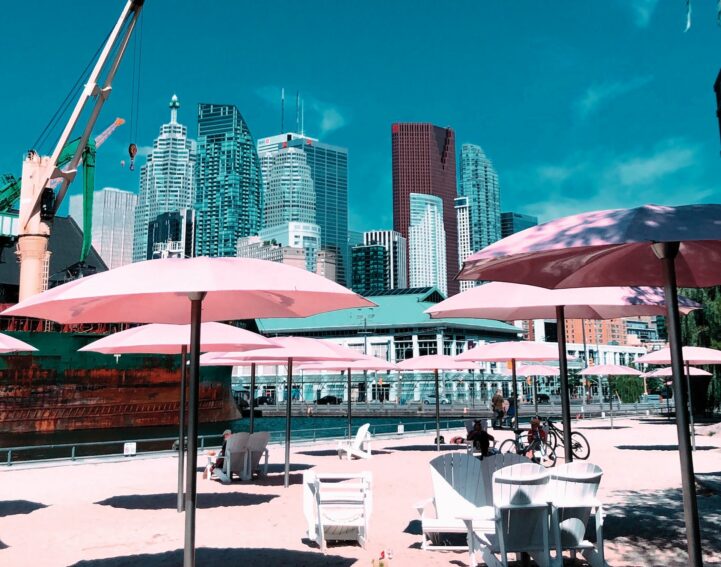 Canadian households are pushing mortgage growth higher, but not other types of debt. Bank of Canada (BoC) data shows the rate of growth for mortgage debt hit a high for the year in July. Meanwhile consumer credit continued to the lowest rate of growth seen in years. An unusual match, since both segments don’t typically diverge for long. Compared to last year, both segments are showing continued signs of decelerating growth.

Canadian households hit a new record for debt held by institutions last month. The total balance of credit outstanding hit $2.22 trillion in July, adding $77.1 billion in the month. Compared to the same month last year, this represents a 3.6% increase. The dollar amount is a record high, but the rate of growth is telling us a somewhat mixed story.

The rate of growth improved from earlier this year, but is still generally trending lower. The 3.6% 12-month increase is the same rate as the month before, and the highest since October 2018. To see another July this slow, we need to go back to 1983. Growth is higher than we’ve seen this year, but still abysmal by typical standards.

Over $1.58 Trillion of The Balance Is Mortgage Debt

Most of the debt Canadian households owe is on their residential mortgages. The outstanding balance of mortgage debt reached $1.58 trillion in July, adding $58 billion in the month. Compared to the same month last year, this represents an increase of 3.8%. The balance is once again at an all-time high, and growth is showing some near-term improvement.

Canadian households owe a new record for consumer debt. Consumer debt topped $634 billion in July, adding $19.2 billion during the month. Compared to the same month last year, the balance is 3.1% higher. The total balance for the segment set a new record all-time high, but growth is dropping across the board.

The rate of growth for consumer debt is decelerating monthly and annually – which is not good. The 3.1% 12-month growth seen in July marks the third consecutive month the number has made a decline. The rate is now at the lowest level since March 2016, and the slowest July since 2014. Compared to last July, the rate is also 8.82% lower, meaning we’re seeing a faster slowdown than we are with mortgages. Odd, since consumer credit usually rises when the economy is improving, as it is now.