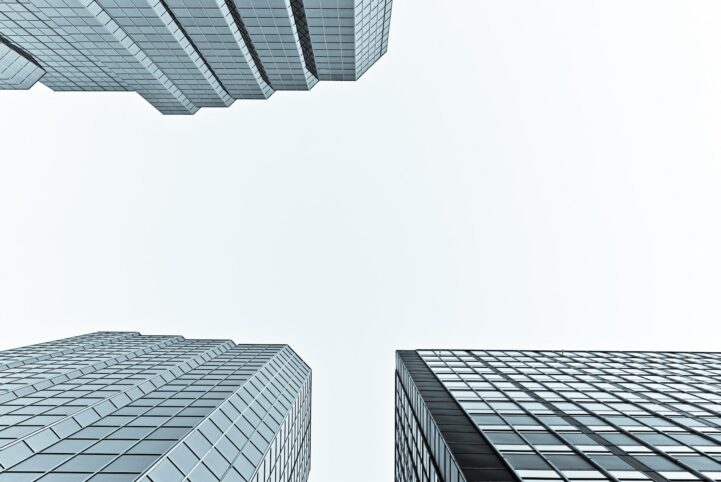 Canadians are increasingly discussing negative interest rates. Since negative interest rate policy is unconventional, there aren’t many examples. Further, there isn’t much discussion from experts that understand the concept. Despite what I’ve heard some real estate agents tell people, it won’t lead to the market boom they assume. In fact, it typically requires a horrible economic environment to be implemented. Here’s a quick intro on negative rates, the environment required, and how experts believe it influences consumer behavior.

Interest rates are the amount paid to borrow money, usually expressed as the annual percentage rate. For example, when money is borrowed at an annualized 2%, the borrower will pay 2% more than they borrowed. It also influences the deposit rates, since deposits are, in a way, the bank borrowing from you. This usually means the bank will pay you interest in order to deposit money. Overall, the higher the interest rate, the less people tend to borrow.

Negative interest rates are when this rate falls below zero, meaning the bank is charged to store money. By charging banks, central banks hope to encourage lending more freely. It also means households that deposit money may receive less than they deposit. More simply put, it’s a penalty for saving. It’s assumed this means people will borrow more.

I hear a lot of people say they need to get into the real estate market before negative rates hit. They fear once negative interest rates arrive, prices will catapult even faster. Negative rates are an unconventional policy tool, reserved for the worst economic scenarios. They’re used to prevent deflationary spirals, and to prevent savers from “hoarding.” Savings rates jump when people are afraid to spend money, not when they’re spending a lot of it.

For negative rates to be rolled out, the economy needs to fall into total disrepair. People need to be hoarding money, and not spending it. Usually this type of environment is accompanied by a very weak labor market. This isn’t the time you see bidding wars, and wage gains.

Mortgage Rates May Not Get Much Lower

Mortgage rates are unlikely to turn negative, even if interest rates are negative. Actually, there’s a good chance mortgage rates don’t fall much lower than today. Lenders are in the business of making money, not giving it away. As risk rises, they want more compensation – not less.

Negative Rates Make It Harder To Save Down Payments

Once again, negative interest rates are designed to stop people from saving money. The whole purpose is to lower any incentives to save money, and spur consumer spending. Actually, the purpose is to penalize anyone for trying to save. Bad households!

Those saving for a down payment are incentivized to invest in the stock market instead. As central banks encourage more people to buy stocks, market returns tend to improve. When you’re making money on one asset class, your incentive to stop investing, and rebalance into another is slim. This should be obvious, but isn’t to everyone for some reason.

Negative interest rates make a currency a less desirable investment, weakening the value. When the ECB adopted negative rates, the Euro plummeted against the USD for months. Many Canadian consumer necessities are imported or priced in USD (oil, lumber, etc,). This will translate into a higher cost for necessities. A weaker dollar would also boost the replacement cost for insurance companies. As discussed yesterday, that intensifies the insurance industry’s “condo coverage crisis.”

Most important, Canada is a lot further away from negative nominal rates than some think. For deeply negative rates, we would need to see this recession go into a further recession. While this recession isn’t great, it’s also not as bad as it should have been. Most of the GDP decline and job losses have been attributed to temporary measures. This is very different compared to a permanent loss of economic capacity.

Government support also means many inefficiencies purged during a recession, will instead persist. This makes it almost as likely to see a rate hike before we see deeply negative rate declines. If we see negative rates, most people would be more worried about their job than scoring a sweet backyard with a pool.