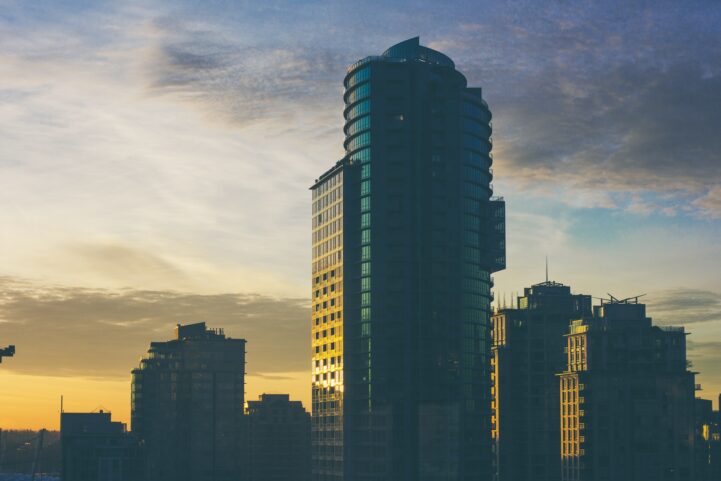 Canadian real estate may be nearing peak prices. National Bank of Canada (NBC) economists released their quarterly analysis of affordability across Canada’s major cities. Declining prices in Toronto mean the city’s first improvement of affordability since 2014. In Vancouver, prices finished the year higher, leading to the worst level of affordability since the 1980s. The bank’s economists expect prices to lower this year, as a perfect storm of interest rates, tougher lending standards, and anti-speculation measures hit.

What Are We Going To Be Looking At?

The National Bank of Canada affordability index focuses on the ratio of income required to service a mortgage. They take the median priced home, and compare it as a percentage of the median income. To calculate the mortgage payments, they assume a conventional mortgage, with an amortization of 25 years, at a five year fixed rate. If you’re new to the home buying process, the last part means they put 20% down, and are splitting their house payments over 25 years. They’re borrowing at a 5 year fixed rate, ensuring interest is fixed for the whole term of payments.

The higher the ratio of payments to income, the worse the affordability. The lower, the better. Affordability can be improved by higher income, lower prices, or lower rates. It deteriorates as the opposite happens. On to the data.

Toronto Real Estate Improves For The First Time Since 2014

Toronto prices falling in the back half of 2017 led to a huge improvement in affordability. The median household would need to use 68.1% of their paycheque to service a mortgage. Still rough, but a decline of 3.5 points since from the previous quarter. This is the first improvement in affordability since 2014. Toronto real estate is now the most affordable since … the same time last year. A year of gains were just wiped out.

Vancouver Is The Least Affordable Since 1981

Vancouver continued to see affordability deteriorate, printing the third worst quarter in history. The median family would require 82% of their income to service debt on a median home at the end of 2017. This is a rise of 2.13 points from the quarter before. The only year in the city’s history that was less affordable, was the 1981. That may be about to change, with according to the Bank’s economists.

Senior NBC economists Matthieu Arseneau and Kyle Dahms believe Toronto and Vancouver will see price declines in 2018. Toronto is facing higher interest rates, more strict lending, and a foreign buyer tax, 3 things that reduce demand. Vancouver faces the same issues, plus new anti-speculation measures from the province. Might be a great year to be a buyer, a rough year for sellers.