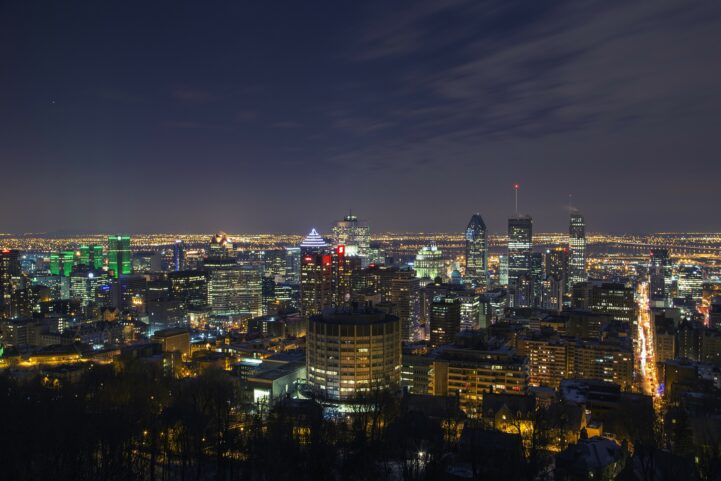 Another Canadian real estate indicator is pointing to cooler markets across the country. Canadian Real Estate Association (CREA) numbers show sales across the country cooled in July.  The decline has led to a greater amount of inventory in almost every market West of Ottawa. Less sales and more inventory has sent the sales to new listings ratio plummeting in all but 3 markets.

The sales to new listings ratio (SNLR) is one of CREA’s methods of determining a buyer’s or seller’s market. When the ratio is above 60, we’re in a seller’s market – this means homeowners can demand more concessions from a buyer. Higher prices, waving inspections (don’t do this), or bidding wars are common in this territory. When the ratio is below 40, it’s a buyer’s market – which means a buyer should demand more concessions. Asking for lower prices, repairs, or furniture aren’t uncommon during a buyer’s market. It doesn’t mean you’ll get what you ask for in either market, but there’s less of a chance someone will scoff. Anything in between those ratios, and you’re in a balanced market.

There is a few caveats, the biggest being the speed of change. When there’s a fast changing ratio, the market could be behaving in a way that is not expected. A quick drop in ratio, even if still above 60%, could see homeowners acting more like a buyer’s market. A quick rise in ratio while in seller’s market territory could have the opposite impact. Fast changing ratios are usually a sign that market participants had a sudden change in mind. This sudden change sometimes needs a few months hit the indicators.

Windsor, Montreal, and Ottawa Real Estate Are Heating Up

The sales to new listings ratio in Canadian markets with more than 500 sales in May.

Greater Toronto and Surroundings Are The Fastest Cooling Markets

The fastest cooling real estate markets are all located in Southern Ontario. Niagara reached 61 in July, down a massive 23.46% from last year. Toronto hit 48.7, down 20.16% from last year. Hamilton’s ratio fell to 61.9, down 17.14% from last year. Worth noting all 3 of these markets were overheated last year, so cooling is expected.

The percent change of sales to new listings ratio in Canadian markets with more than 500 sales in May.

British Columbia gets a special mention due to all of its major markets cooling at the same time. Victoria’s ratio fell to 65.5 in July, down 16.35% from last year. Vancouver hit 54.4, down 14.06% from last year. Fraser Valley fell to 61, down 11.34% from last year. These three markets were extremely overheated over the past few years.

Good for you if you noticed that the cooling must be the result of non-local factors. Higher interest rates and more strict lending criteria at the Big Six banks has put a damper on sales. This has led to more inventory building, pushing the SNLR higher in most markets. Sales declines typically lead to to even more strict lending. Unless we see some form of stimulus, don’t expect the these markets to change course in the near term.