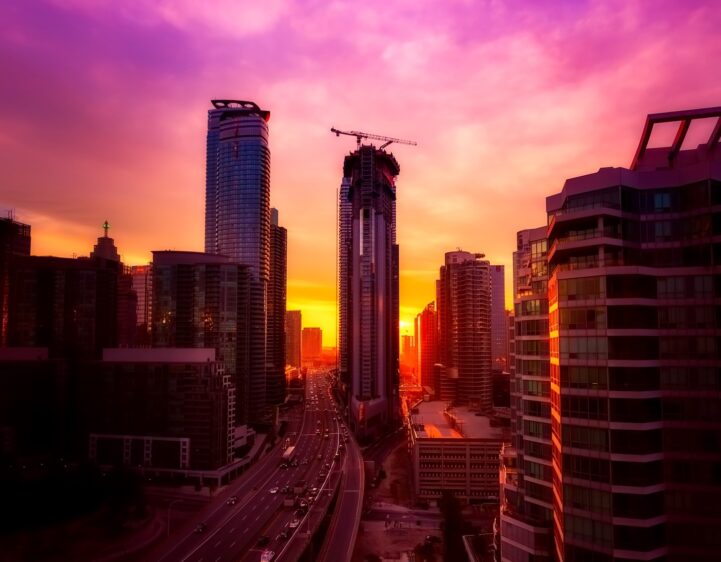 Canadian households are facing a more difficult time borrowing cash than last year. Numbers from the Bank of Canada (BoC) show the effective weekly borrowing rate reached a 7 year high. Rising interest rates and falling credit demand has sent the rate soaring from last year. The speed of the climb is likely to taper credit demand even further.

The effective household interest rate is the typical rate you would get if you went to a bank for a loan. The BoC calculates it by using a weighted average of mortgage and consumer loans. These rates are lower than posted rates, because it also includes discounted rates. The effective interest rate more accurately reflects the lending conditions households face.

The cost of borrowing is making steep climbs, as lenders try to cool the debt binge to sustainable levels. The weekly effective borrowing rate reached 3.77% at the end of July, up 18.55% from last year. In addition to it being the highest level we’ve seen since May 2011, it’s also one of the fastest climbs. We haven’t seen this rate climb this quickly since before the Great Recession.

Considering the speed at which lender rates are climbing, it’s going to have a big impact on borrowing. For example, a mortgage borrower at today’s effective rate would qualify for ~7% less than one last year. That’s assuming the household made roughly the same income, and before stress testing. Households face a serious loss of leverage, which may be a good or bad thing. It depends on if you make money from households having more leverage or not.