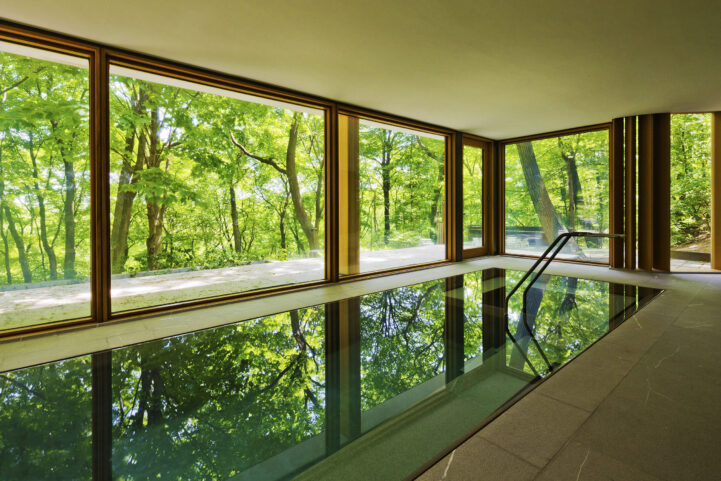 Property often follows the same trickle down strategy that most consumer trends do. After all, if the people with the most money are taking a loss, regular consumers will likely be impacted soon as well. This is why we’ve been keeping a very close eye on the luxury market.

In the smoking hot Toronto real estate market, the luxury segment has us scratching our heads. On one hand, Sotheby’s International Realty is telling us how great the demand is for luxury property. On the other hand, they just made two sales that have us saying WTF is going on?

Integral House Might Have Sold For A $14 Million Dollar Loss 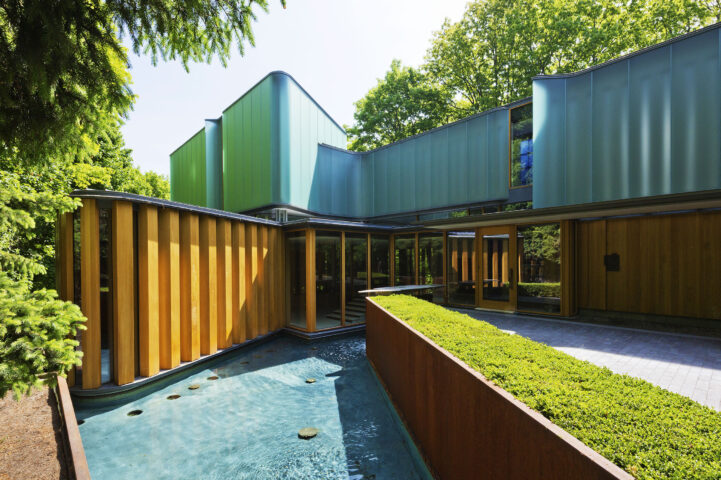 After over a year on the market, the Shim-Sutcliffe designed Integral House has finally sold. It listed at $28 million dollars in early 2015, but had its price repeatedly slashed. It reached a final list price of $19.5 million before Sotheby’s announced selling it. Unfortunately, they were silent about the final price claiming it was “confidential”.

It’s far from shocking that this place sold, it’s one of the nicest and smartest homes ever built (we even did a love/rant on it a few months ago). What’s interesting is how little it sold for – relatively speaking of course. It was built at an estimated cost of $24 million dollars, which means up to $4.5 million dollars were lost. That doesn’t even factor in the ~$975,000 commission on the property.

The estimated building cost was $24 million dollars when it was first revealed. Despite this, the National Post, and BlogTo are reporting that the agent has said it cost $34 million to build. It’s unclear if James Stewart, the math genius that built the house forgot to carry a one – or if the agent selling it is better at doing math than Stewart was. If the agent is correct, that brings up the total loss on this place to around $14 million. Paying an extra $975,000 commission on that was probably a rough cheque to write. 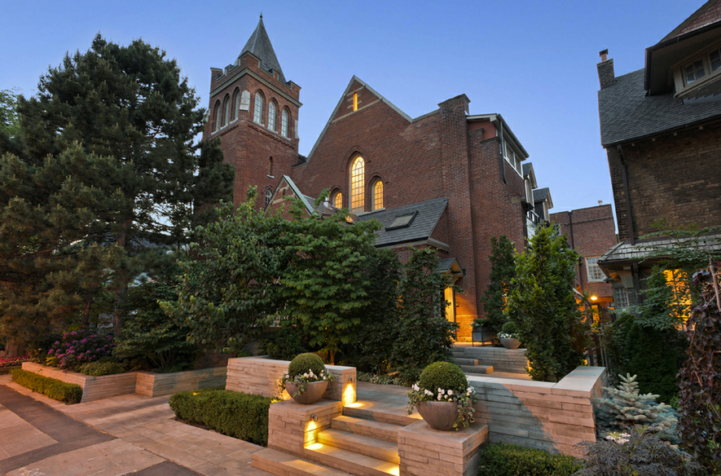 Scotiabank CEO Brian Porter finally sold his home, and he might have taken a loss as well. The church conversion located in Rosedale was purchased for $3,586,000 just 10 months ago. It was listed for sale at $3,950,000 just six months after he moved in. No word on what the rush to move out was, but rumor has it was haunted by the ghosts of people that overpaid for property (kidding…about the ghosts at least).

The home received price cuts until it was finally sold with an ask of $3,550,000. That’s $30k less than it was purchased for in case you’re trying to remember. The agent won’t confirm whether the price was over or under ask, but with the ~$177,500 commission – it’s hard to believe Porter turned a profit.

Porter has been vocal about calling a housing crash, so he’s been under a bit of microscope. A few bank executives listed their mansions for sale this summer, but he’s the only one to say that he believes there’s a problem with the market. Selling at a loss just a few months after purchasing, as well as letting go of $12 million in BNS stock this year, is definitely a curious move.

Now remember, these are both luxury properties. Most sell at prices under ask, the sticker price is typically a jumping off point for negotiations. However, it’s unusual to sell them at losses. If you had a whack of cash sitting idle, would you be in a rush to sell your home at a loss?

There’s no way for us to publish how much these properties went for with current closed data rules. Although, it’s fairly clear they weren’t a great return on investment for either seller. If you’re looking to enter the luxury market as an investment, you might want to double check your math before buying.