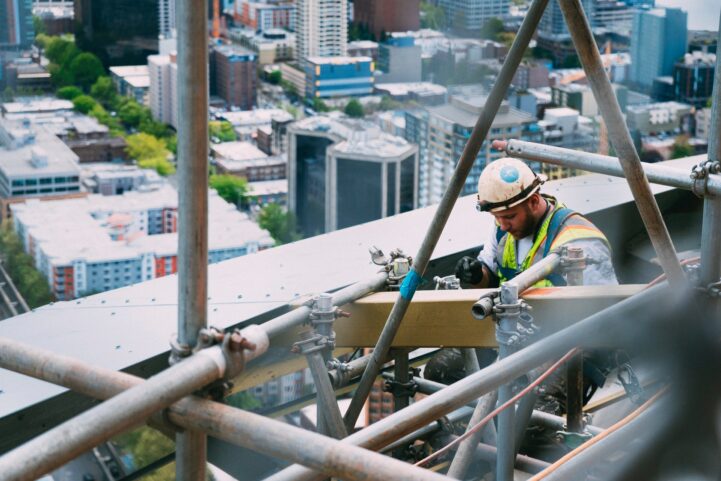 Canadian employment numbers climbed, but not all regions were so lucky. The Statistics Canada (Stat Can)  Labour Force Survey (LFS) shows the number of people employed made the first post-pandemic increase in May. Despite the increase in jobs, the rate of unemployment climbed even higher as more people began searching for work. This trend was amplified in major real estate markets like Toronto and Vancouver.

Quebec Was Responsible For 80% of Jobs Last Month

The headline (and market moving number) showed the number of jobs created in Canada. Employment increased by 290,000 jobs in May, compared to the month before. This is a recovery of about 10.6% of job losses pre-pandemic. Diving a little further into these numbers, we see this is mostly a Quebec story.

Quebec accounted for the vast majority of all jobs created in the monthly period. The LFS estimates 231,000 of the job increases in May were in Quebec, about 80% of the total across Canada. Major returns were in construction (58,000), manufacturing (56,000), and wholesale and retail trade (54,000).  Even with this job increase, the total unemployment rate continued to climb as more people searched for work.

The seasonally adjusted number of people employed in Canada, according to the labour force survey.

Canada’s unemployment rate reached the highest level that can be readily compared. The rate of unemployment reached 13.7% in May, up from 13.0% a month before. The data set only goes back to 1976, but this would be the highest rate in a few generations. Prior to the pandemic, the unemployment rate was just 5.6% – so it has been a very fast climb. Breaking down major real estate markets, we see the trend of higher unemployment rates is still an issue as well.

Toronto is seeing unemployment rise, and participation fall – not ideal individually, but it’s bad news together. The rate of unemployment reached 11.2% in May, up from 7.9% just a month before. The participation rate, the percentage of people of working age that are participating in the labour force, fell to 61.4% – down from 63.3%.

What does this translate into using less abstract numbers? Well, the number of unemployed people in Toronto increased by 109,300 in May, when compared to April. The total number of jobs lost were 209,200 over that period, but half of those people have theoretically exited the workforce. Any way you look at it, almost twice the number of people aren’t contributing to the labour force and likely adjusted their spending as well.

Vancouver’s unemployment and participation is following Toronto’s trend, but isn’t quite as bad yet. The city’s rate of unemployment climbed to 10.7% in May, up from 7.5% the month before. The participation rate fell to 61.1% from 63.2% over the same period. This works out to 88,300 employed in Vancouver, but 45,800 people exited the workforce. Not the greatest, but better than Toronto.

Montreal’s unemployment rate climbed higher than the national average. The rate reached 14% in May, up from 10.5% just a month before. The participation rate also dropped to 63.7% in May, down from 64.5%. This works out to 102,100 fewer people working, but with the big exit from the labour force – only 24,500 are added to unemployment.

Overall takeaway? The bottom of the unemployment trend may be in sight. That isn’t necessarily a good or bad thing, despite the way the market read the headline. There’s regional economic damage that will take time to rebuild after the pandemic. With the participation rate dropping, this makes a bounce for regional economic activity even more difficult.