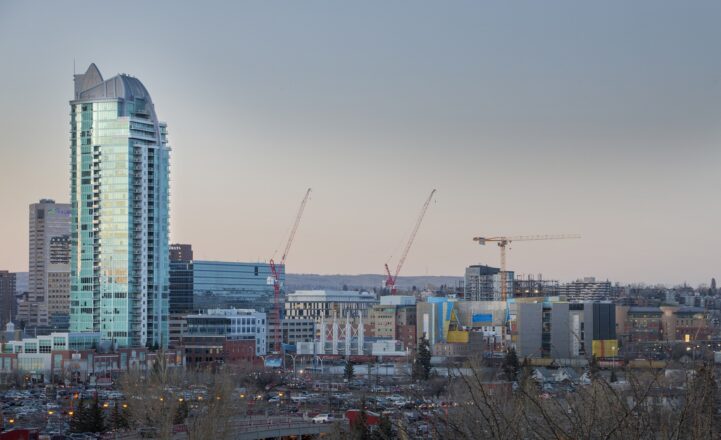 High Canadian real estate prices keeping you back from homeownership? You’re not alone. The newest Census 2016 release from Statistics Canada shows that the rate of homeownership is on the decline. In fact, it’s now the lowest rate it’s been in over a decade, and Millennials are being hit the hardest.

First Decline In Over 45 Years

The rate of homeownership fell across Canada according to Census 2016 numbers. The rate of ownership is now 67.8% across Canada, a 1.73% decline from Census 2011. From a more long-term perspective, it’s 0.86% lower than the rate reported in Census 2006. This is the first time in over 45 years of Census data that this rate declined, and the lowest the rate has been since 2001.

Millennials Were Impacted The Most

Statistics Canada attributed this trend to Millennials leaving their parent’s home later in life. I guess we’re ignoring the 39% increase in home prices over that time, compared to a  5.92% increase in median wages. Surely that has no impact on the rate of ownership.

The decline of homeownership comes at a curious time. Home prices are pushing all-time highs across the country. Resales of homes are also near all-time highs. Yet, the rate of ownership is dropping. If this trend has to do with the detachment of incomes for young people, this could result in a potential liquidity crisis when all of those 55+ homeowners need to sell.