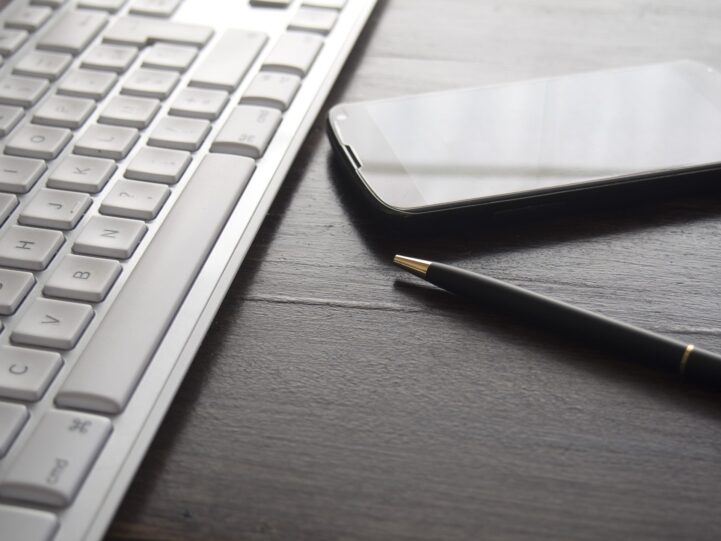 Canadian real estate prices have been skyrocketing, leaving a number of questions about affordability. The common assumption is that first-time buyers are deteriorating, but a survey from Mortgage Pros Canada might indicate otherwise. The national mortgage industry association’s chief economist William Dunning prepared a report on the state of the residential mortgage market. It notes that first-time buyers have a record amount of equity in their homes, and apparently borrowing for a downpayment has always been normal in Canada.

% Down-Payment Reaches An All Time High

Despite sky high home prices, first time homebuyers in Canada are putting more money down than ever. Dunning notes that from 2014 – 2016, first-time buyers averaged a 23% down payment. This is an all time high, trumping pre-1990 buyers that averaged 22%. Unfortunately the data isn’t separated into regions, but the trend moving generally higher is promising… on the surface at least.

Size of Downpayment As A Percentage of Mortgage (First-Time Buyers)

Bank of Mom and Dad

The majority of people used personal savings for their down payment, but there were increases of informal loans. 51% of of people used their own savings, a number not seen since before 1990 when the rate was 54%. This was followed by loans from a financial institution (19%), and the “Bank of Mom and Dad.” The last one is interesting, because it brings up the question, where did Mom and Dad pulled that money from? If it’s through a HELOCs or diverted from their retirement investments, this could be eroding existing homeowner stats.

Source of First-Time Buyer Down Payments

Changes To Look Out For

Even though it’s an “annual report”, the data ends at the third quarter of 2016. In any other year, it wouldn’t be a significant change, but last year new down payment rules were rolled out in the fourth quarter. New restrictions on how down payments are made, and how much can be borrowed are likely to have a significant impact on where downpayments are born.

Once again, it’s unfortunate that these numbers weren’t broken down regionally. It’s pretty easy to see a 23% down payment in a market like St John’s, where that would work out to $69,419 (a large but realistic number). In a place like Vancouver however, that’s $201,995 – which will probably take a teensy bit longer to save up. So there’s probably a bit of a data skew there. Tune in next week where we’ll dive into where the heck parents are getting this money from.