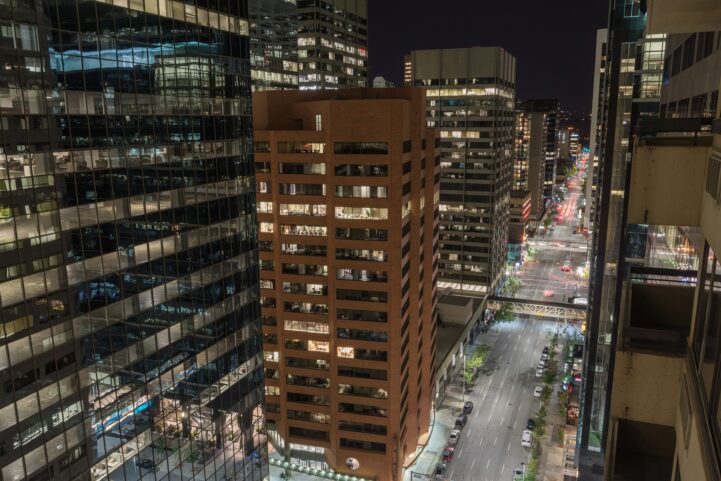 Advanced economies are doing well, just not well enough to maintain their positions. According to a report from PricewaterhouseCooper (PwC), one of the world’s largest accounting firms, there’s going to be a major shift in economic leaders. The report claims that countries like Canada and the US will maintain minimal growth, while fast moving developing nations will close the gap between income, and surpass today’s leaders.

Tap or click on a country to see how it will change in rank. Source:PwC.

Advanced economies are expected to grow, just not as much as many developing ones. PwC predicts higher incomes in advanced economies, but emerging economies are expected to “close this gap by 2050.” The accounting firm also notes “By 2050, emerging economies such as Indonesia, Brazil and Mexico are likely to be larger than the UK and France, while Pakistan and Egypt could overtake Italy and Canada.”

Many developing economies are expected to maintain large growth through 2050. PwC analysts believe Vietnam, India, and Bangladesh will average growth around 5% per year to at least 2050. To contrast, Canada and the US are both projected to see their GDPs continue to grow at a rate of less than 2%.

Canada To Drop Out of Top 20, US To Drop To Third