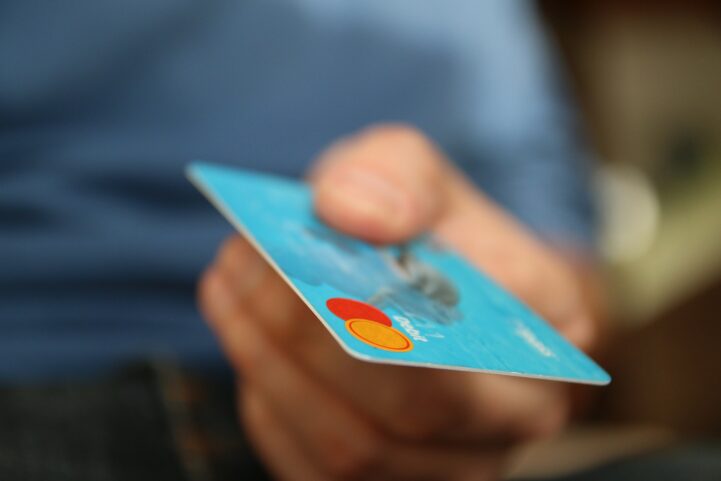 One of the world’s largest credit agencies is noting credit exhaustion at Canadian households. Equifax is seeing a declining number of Canadians paying off the balance on credit cards. Total nothing burger to most, but it’s actually really interesting to credit nerds. Carrying a balance increases the odds of credit delinquencies later down the road. Consequently, the agency believes they’ll be seeing a “modest” increase in delinquencies soon.

Equi-who, Says What? Why You Should Care

The credit cycle is an important aspect of the business cycle, and therefore asset prices. When credit exits the expansion phase, it moves into the downturn phase. Equifax, one of the world’s largest credit agency, is particularly well positioned to see the signs of slowing credit growth, and early signs of a downturn.

A downturn doesn’t necessarily mean the end of the world as we know it. However, unemployment rises, and the financing of large assets (like homes) slows. Typically this is when big business begins to note the signs, and prepare for a downturn. “Oh no, who could have predicted this?” Well, organizations like Equifax could do a good job. Lucky for us, they’re willing to share their observations on a potential flag.

Lowest Levels of Delinquencies Since The Great Recession

Currently, things are looking pretty good on the surface. The number of 90 day delinquencies has dropped to 1.08% across Canada, down 1.15% from 2017. Regina Malina, Director of Decision Insights at Equifax Canada, noted “overall credit performance in Canada remains incredibly strong,” and “credit had returned to healthier, more sustainable levels.” This is the lowest levels Canada has seen since 2009, which sounds fantastic, but as always there’s a catch. Typically when good things have peaked, there’s more potential downside than upside. Here’s the problem.

The percent of non-mortgage credit delinquencies that occurred in Canada, by region in Q1 2018.

Data from the credit agency shows less Canadians are paying off their balance in full. The number of households paying off the full balance of their credit cards peaks at 59% in June 2017, a month before an interest rate hike. That number has since tapered down to 56% at the end of March 2018, a 5.08% decline. Malia commented “The proportion of consumers paying their credit card balances in full each month has dropped recently. As unemployment holds at current levels and interest rates are likely to rise, we suspect delinquency rates to move modestly higher by year-end.”

Canadians That Pay Off Their Credit Card

The percent of Canadians that pay off the full balance of their credit cards.

Carrying A Balance Is A Warning Flag

Households that carry a balance are more likely to miss future payments entirely. People that regularly pay their balance in full represent less than 10% of people that miss 2 or more payments. To contrast, those that normally make the minimum payment represent over 50% of those that miss 2 or more payments. As more households begin to stop paying off their cards in full, the odds of more delinquencies increases.

The percent of customers that miss 2 or more credit payments, based on how much of their balance they typically pay.

The Bank of Canada expects a 6 to 12 month lag on the full impact of interest rate hikes. That means we may not have even seen the full impact of the mild hikes over the past year. Despite that, the BoC expects the economy to push into a neutral policy rate, which would be somewhere between 2 and 3%.

Editor’s note: Have any credit questions for Equifax’s Director of Decision Insights at Equifax Canada, Regina Malina? Drop them in the comments below, and we’ll forward the best ones to her.