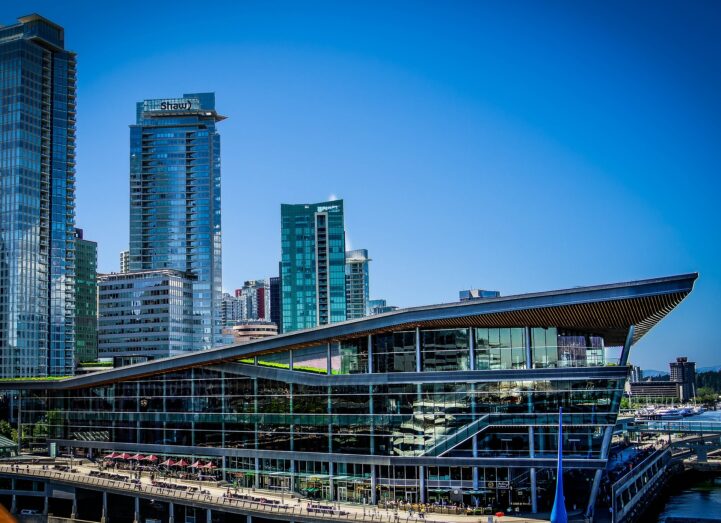 File another one under “whoopsie daisies” for Vancouver real estate. The Real Estate Board of Greater Vancouver (REBGV), quietly issued a correction, and replaced the September statistical package. According to REBGV, September’s numbers were off by up to 5%. This has a dramatic impact on the interpretation of the market. Single Family Detached Homes are doing much worse than stated, and condos might actually be doing better.

Single family detached (SFD) homes are the bread and butter of the Vancouver market. When people say Vancouver is scorching hot, it’s because people pay $3 million for a teardown SFD. So people have been watching these numbers carefully for signs of weakness. By overstating the numbers, we may think this market is healthier than it is.

A comparison of the original numbers for these show that most regions were overstated. There was no change in Vancouver East, North Vancouver, Port Coquitlam, Burnaby South, and Ladner. The Greater Vancouver Region (GVR) is a little different. GVR was overstated by a whopping $11,900! This means the benchmark home there is actually $11,900 cheaper than stated. In its most basic interpretation, SFDs in Vancouver are doing worse than previously thought.

Condo’s Did Better Than Reported

Condos actually did better than previously reported, something agents will be shouting from rooftops. Vancouver East had a benchmark price of $434,000. That’s $66,400 higher than the original number. It’s also an 18% difference, which is more than 5%…but whatever.

Some condo regions were overstated. Most notable are Coquitlam, Vancouver West, and Greater Vancouver. Original numbers were $2,500, $1,500, and $1000 higher than the updated numbers originally. This likely had a minimal impact, but may have influenced some purchasing.

Outside of Vancouver, this would have had little impact. Real estate agents draw smaller regions from the MLS and interpret comps more accurately. However, Vancouver is an emotionally driven environment, not driven by any fundamental interpretation. Misstating the numbers could have greatly influenced purchasing decisions at a very sensitive time.

Real estate boards in Canada argue that home prices and statistics are proprietary information. There’s nothing proprietary about how much someone paid for a home. This is especially true since anyone can just ask a real estate agent for that information. These associations have the power to manipulate markets, even if unwittingly doing so. There should be public checks and audits to ensure accuracy.

I know, real estate boards say it’s expensive to collect data. They need to ensure that it’s private for the sake of profitability. However, they are the sole keeper of information for a massive economic sector. It really should be a public agency collecting this information. Heck, if the government doesn’t have the funds for it, we at Better Dwelling would be happy to help. 😀

Think housing data should be a public service? Let our government know by signing this change.org petition. Don’t forget to tell your friends.

Help us out by liking us on Facebook or sharing this with a friend.