Vancouver real estate continued it’s slow slide for a second month in a row. Composite demand is now closer to a balanced territory. 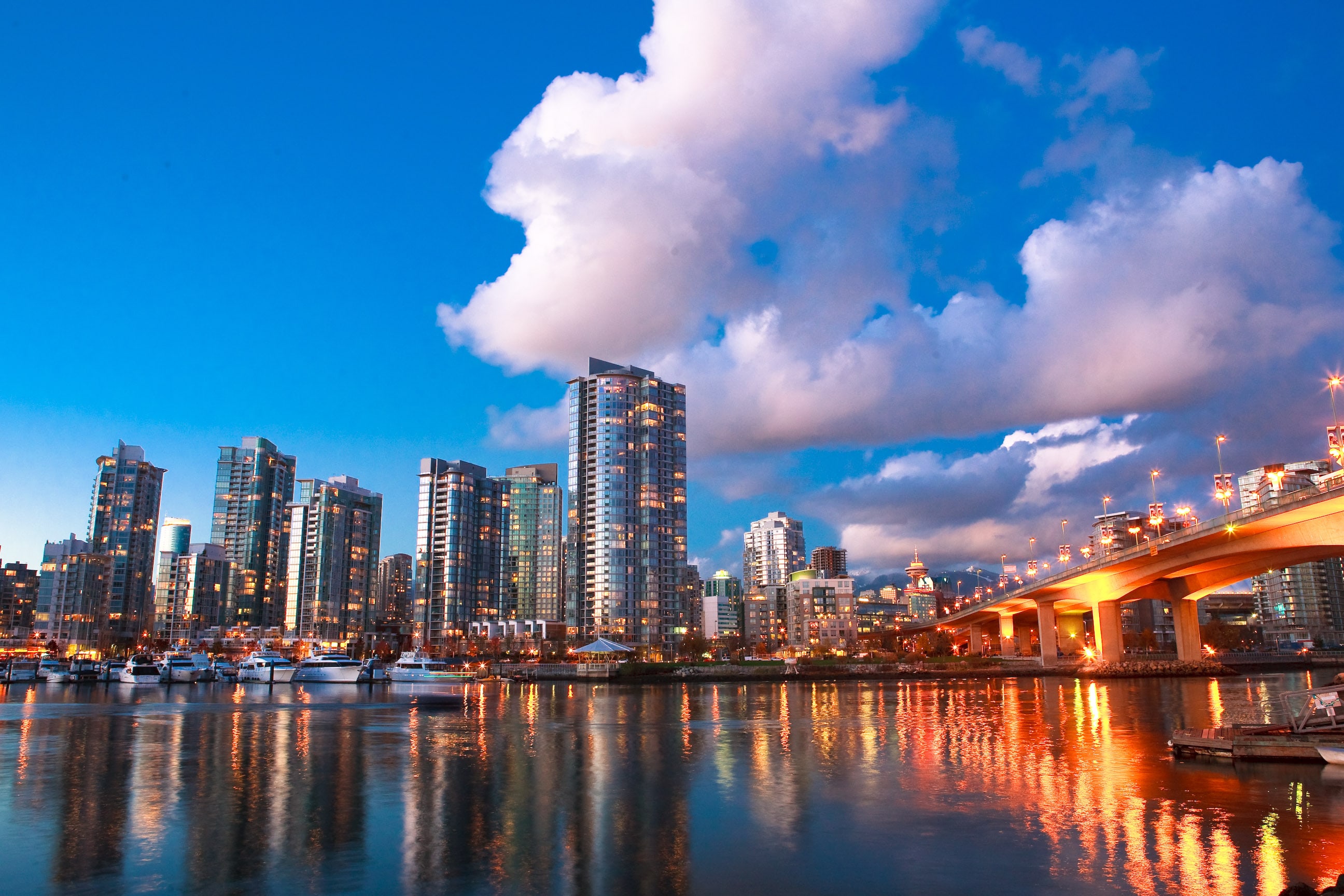 Sorry to disappoint the housing bears. The latest statistical release from the Real Estate Board of Greater Vancouver (REBGV) wasn’t great, but it was far from terrible. That assumes these numbers don’t get a revision later like last month’s quiet update. That aside, the region experienced lower prices, less sales, and came closer to price normalization.

Composite real estate prices in the Greater Vancouver region stopped skyrocketing. The composite benchmark home is now $919,300, a 0.8% decline from last month. While that sounds scary, it’s still a 24.8% increase from last year, and 59.6% higher than the national average. Prices aren’t moving as quickly as they were, but aren’t plummeting either.

Not all areas in the Greater Vancouver Region were impacted the same way. West Vancouver experienced the largest drop in the region, having dropped 4.1% from last month. The average composite home in West Vancouver is now $2,654,700, a 28.6% increase from last year. Vancouver East had the biggest increase, a 0.5% jump to $990,400. That’s a 28.2% increase year over year.

The number of sales made in the region dropped dramatically in October 2016. There were only 2,233 sales, a 0.9% decrease from last month. Oh, your real estate agent said it’s seasonal? It’s a 38.8% decrease from last October. Pretty sure that was the same season last year. Agents typically interpret this as sellers seeing less value in selling right now. Conversely, less units for sale typically means lower inventory, which could push prices higher… eventually.

The most interesting indicator to watch is the absorption rate. The composite absorption is down to 24.4%, which is approaching a balanced market. Generally speaking, the market is balanced when absorption is in between 10-20%. Prices experience upward pressure when absorption is above 20% for a period of time. Theoretically they drop when it’s below 10%. This assumes rational market participants, which are hard to come by these days.

Bottom line, this wasn’t a terrible report or a great one. People aren’t scrambling to outbid each other like in the past. Likewise, people aren’t having a fire sale on existing homes. We’ll segment the market a little further this week to help give a more accurate picture. Like us on Facebook to be notified when the next post goes live.