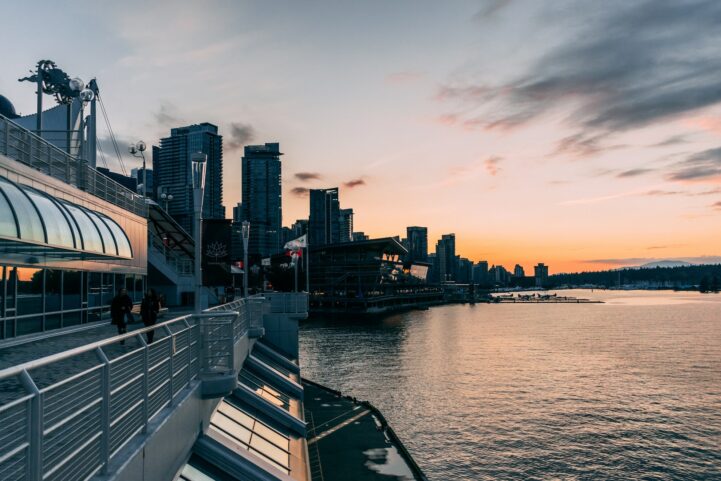 Vancouver real estates is finally starting to cool down, but it’s doing so incredibly fast. Real Estate Board of Greater Vancouver (REBGV) numbers show growth deceleration in August. This is the sixth consecutive month we’ve seen price growth slow. The slowing growth is largely due to sales plummeting, while inventory begins to soar.

The price of a typical home in Greater Vancouver got a little cheaper, but was still up from last year. REBGV reported a composite benchmark of $1,083,400 in August, down $4,100 from the month before. Despite being lower, the annual price change is 4.1% higher than the same month last year. The benchmark is seasonally adjusted, so seasonal pressure is theoretically removed.

Greater Vancouver real estate prices are still showing huge growth, but decelerating fast. The benchmark’s annual gain of 4.1% is the sixth consecutive month it’s moved lower. It’s still a very high rate of growth, but it’s the lowest we’ve seen for Vancouver since April 2014, and it’s heading lower. Worth keeping an eye on this indicator.

Greater Vancouver real estate sales have dropped off of a cliff. REBGV reported 1,929 sales across REBGV, down 36.6% when compared to the same month last year. If that seems like a huge decline, that’s because it is. The total number of sales is 25.2% below the 10 year average of sales for August.

The total number of new listings in Greater Vancouver is rising. REBGV reported 3,881 new listings in August, down 2.6% from the month before. On an annual basis, new listings increased by 34.3% when compared to the same month last year. The monthly decline is normal for the season, the annual increase is not.

The decrease in sales and increase in new listings sent total inventory much higher. REBGV reported 11,824 active listings in August, up 2.63% from the month before. This represents a 34.3% increase when compared to the same month last year. Despite the large growth, we aren’t expected to see a decline back to low inventory levels soon.

The decrease in sales and rise in inventory is understandably lowering price growth. New regulations restricting AirBnB operators is also expected to push inventory even higher. The regulations will restrict operators to one license per unit, forcing those with multiple units to sell or become long-term landlords. Those not interested in becoming a landlord (especially with falling rents), are expected to put their extra units on the market. More inventory meets tighter financing rules, isn’t great for that decelerating price growth.