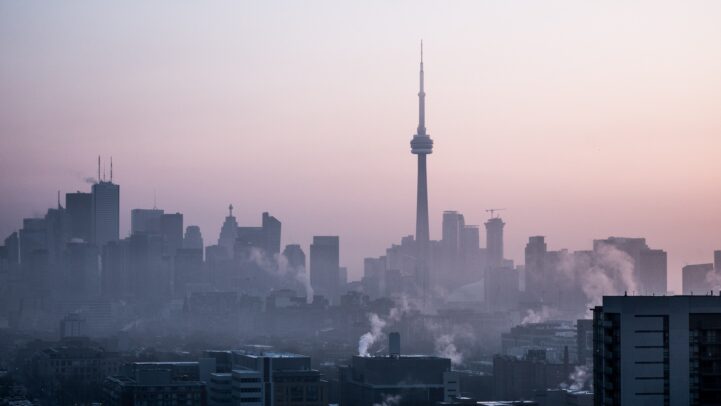 The price of a typical detached home fell across Greater Toronto. TREB reported a detached benchmark of $914,900 in August, down $8,900 from the month before. The City of Toronto saw the detached benchmark fall to $1,100,000, down $12,300 lower. Benchmark prices are adjusted for size and quality adjustments, which make it preferred by the industry.

There’s a little good news for detached owners, the annual change actually improved. The TREB benchmark is -1.94% lower than last year, shrinking the annual price change by a little. The City of Toronto is 0.04% higher than the same month last year, coming out of last month’s negative changes. OK, neither of those numbers were anything to get excited about. But they are something for the rainbow and unicorns crowd to cling on to.

The average price of a detached home is higher across Greater Toronto. TREB reported an average sale price of $977,187 in August, up 1.2% compared to last year. The City of Toronto saw an increase to $1,244,275, up 4.9% from last year. The average isn’t adjusted for size or quality either, so it’s also best used as an indicator of dollar flow.

One of the most interesting numbers this month is sales, which are much higher than last year. TREB reported 3,001 detached sales in August, up 17.1% compared to the same month last year. The City of Toronto represented 619 of those sales, up 12.3% from last year. The catch is last year was one of the worst years for detached sales, so the win is a mild one. However, it’s a win.

Toronto’s detached market saw lower prices, higher sales, and higher inventory. If that seems weird, that’s because the sales indicator is a little wonky. Last year Ontario faced policy changes that caused buyers to take a “wait and see” approach. The pause in buying made last year’s sales number come in much lower than they would have been. That’s indicated by total inventory rising significantly, even though sales had massive growth. Massive growth against an artificially low month isn’t the positive indicator it might otherwise be.