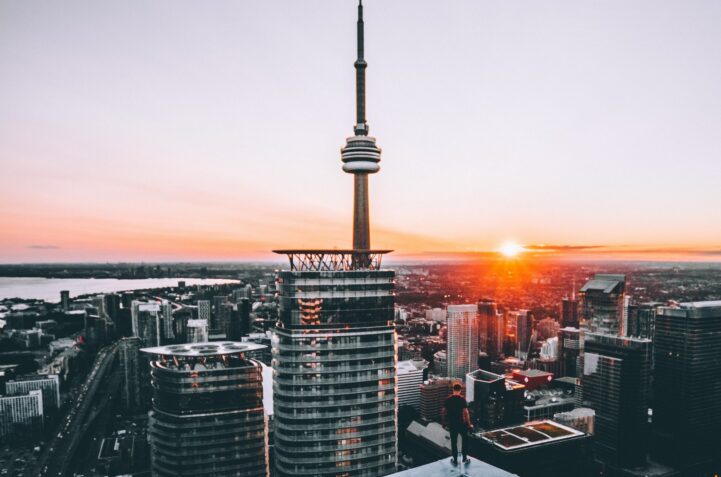 Toronto real estate is seeing the suburbs recover, while the city is showing signs of moderation. Toronto Real Estate Board (TREB) numbers show August was a mixed month. Generally speaking, the 905 saw demand move higher, while the City of Toronto saw demand taper.

Toronto Real Estate’s Median Selling Price Is Up Over 4%

The median sale price improved across all of Greater Toronto. TREB reported a median sale price of $659,900 in August, up 4.79% from last year. The City of Toronto’s median sale price came in at $637,500, up 9.16%. Standard warning – the median isn’t adjusted for quality, neighborhood, or square footage. Unfortunately, that means it won’t tell you how much you’ll pay for a home. Instead, it’s a sign of dollar flow, which moved higher.

The average sale price also saw big improvements across Greater Toronto. TREB reported an average sale price of $765,270 in August, up 4.50% from last year. The City of Toronto average hit $785,223, up 8.05% compared to last year. In the city, most of the gains were driven by increases in condo prices. Much like the median, this is best used as a dollar flow indicator.

Sales Improved In The Suburbs, Fall In The City

Greater Toronto sales improved in the burbs, but declined in the city. TREB reported 6,839 sales in August, up a whopping 7.85% from last year. The City of Toronto represented 2,441 of those sales, down 1.57% from last year. Falling sales are sometimes due to demand, and sometimes to inventory. Let’s take a peak at inventory.

Active listings, the total inventory for sale, improved across Greater Toronto. TREB reported 17,864 active listings in August, up 8.8% compared to last year. The City of Toronto represented 4,808 of those listings, up 1.37% from last year. Despite an increase in sales, inventory is still climbing higher.

Demand picked up in the suburbs, while the City of Toronto saw some signs of moderation. The numbers are still a little wonky this month, when compared to last year. Last May, Ontario was hit with new policy measures. These typically takes markets six to twelve months to adjust. Consequently comparing year over year to these months is a little limited in use. Towards the end of the year, and into next spring – we’ll see where the market is heading. Until then, enjoy the guessing game.