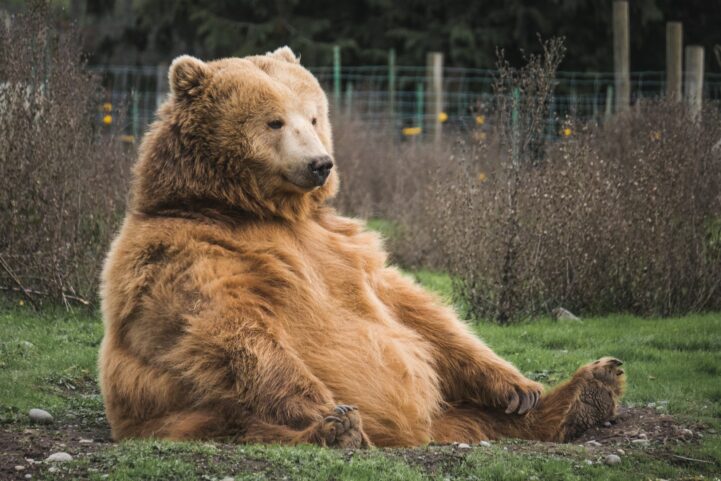 Vancouver real estate, welcome to the bear market. Real Estate Board of Greater Vancouver (REBGV) numbers show price declines became larger in December. The drop in prices came with a huge decline in sales, and a surge in inventory.

The declines could just be getting started, since they are accelerating. The REBGV 2.7% 12 month decline in December is slightly larger than the month before. This is the first time we’ve seen negative growth this large since June 2013.

Greater Vancouver real estate sales are falling, and fast. REBGV reported 1,072 sales in December, down 33.33% from the month before. Compared to the same month last year, sales are down 46.82%. The board noted this a massive 43.3% below the ten year average for December. There’s really no way to spin that number as good, especially when you look at inventory.

The total number of listings for sale saw a huge jump from last year. REBGV reported 10,275 active listings in December, down 16.51% form the month before. Compared to last year, active listings are still up 47.67%. The monthly decline is fairly seasonal, but the annual increase is not.

Lower sales and more inventory pushed the sales to active listings ratio (SALR) much lower. REBGV’s SALR fell to 10.43 in December, down 63.99% compared to the same month last year. The market is considered a seller’s market when the ratio rises above 20, which is bullish for prices. The market is a buyer’s market when the ratio falls below 12, which is bearish for prices. Between those numbers is just right. Currently we are in a bear market, the first time the region has been in one since 2013.

Prices are still very high for the region, but fundamentals are deteriorating. Sales have dropped far below typical numbers seen in December. At the same time, more people are trying to sell their home than normal. The combination usually has further negative consequences for prices.