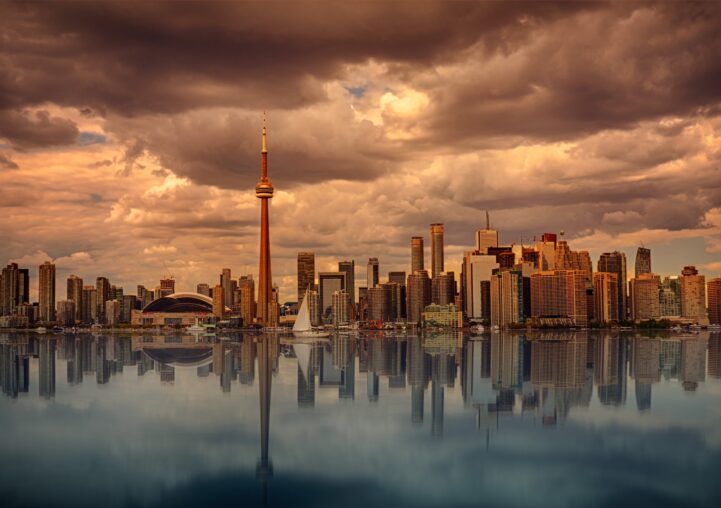 Toronto real estate is printing new records, but not the good kind. Toronto Real Estate Board (TREB) numbers show prices increased in December, when compared to 12 months ago, but are still below peak. It was also the slowest December for sales in 6 years, with the second highest inventory in the same period.

The price of a typical home (a.k.a. the benchmark) is higher than last year. TREB reported a composite benchmark of $764,200 in December, up 2.98% from last year. The City of Toronto benchmark hit $845,000, up 6.41% from last year. Almost all of the gains across TREB can be attributed to a rise in condo apartment prices. More than half of sales came from segments with price increases lower than inflation.

Price growth is experiencing mild growth, but there are a few things to note. The 2.98% annual increase is higher than the 12 month increase seen the month before. However, this December’s 12 month increase is the smallest we’ve seen since 2008. Prices are still 6.39% from the May 2017 peak, so this is still technically a down trend for both prices and price growth.

Toronto real estate sales continue to trend lower. TREB reported 3,781 sales in December, down 23.3% from the same month last year. The City of Toronto represented 1,473 of those sales, down 25.22% from last year. This is the slowest December since the 2012 slump, with lower December sales only seen 5 other times in 20 years. One time was during the Great Recession, and the 4 other times in the late 1990s. For those that need a real estate history lesson, the late 1990s were not fun for Toronto. It was just off of the bottom of Toronto’s most significant price correction ever.

Toronto real estate prices did move higher, but they’re below peak and sales are falling. Until prices rise above the May 2017 peak, they’re still technically in a downtrend. December also saw fewer sales and more inventory than typical for the month. The decline of sales with prices moving higher means less people are validating the rise. Rising prices should be accompanied by rising volume, especially when there’s more inventory.