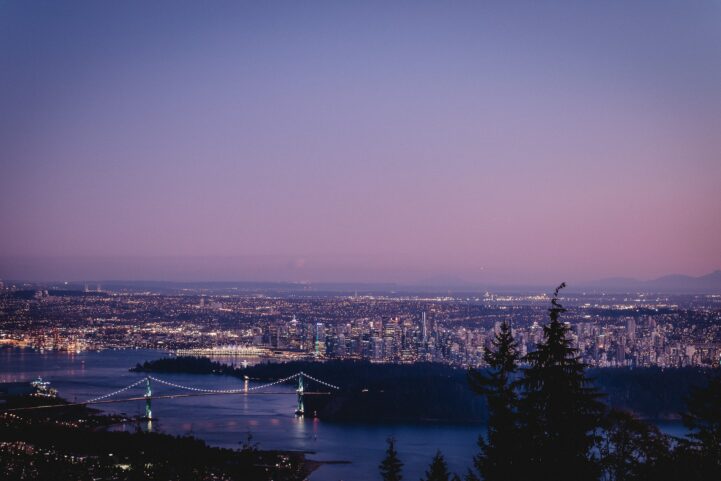 Greater Vancouver Detached Real Estate Prices Are Down Over 10%

The 12 month change in the benchmark price is improving, but the losses from peak increased. The 12 month decline of 10.9% in June is the first month-over-month improvement since February 2018. From the peak, prices are down 11.9% – about $188,400. The decline from the peak is actually getting larger than it was last month.

The average sale price of detached home is also tumbling lower – a lot lower. REBGV reported an average sale price of $1,486,620 in June, down 15.28% from last year. The average price isn’t adjusted for size or quality like the benchmark, so it’s not great for insights on what to pay. It does give us a little intel about the dollar flow, which appears to be heading lower.

Slowest Month For Detached Sales Since At Least 1991

Detached real estate sales in the region made a minor decline, but it was enough to set a new record. REBGV reported 763 detached sales in June, down 15.78% from the month before. This represents a decline of 0.39% compared to the same month last year. The less than one point decline means it was fewest June sales since at least 1991. We’re only stopping at 1991 because that’s the last year REBGV has readily available. There’s a good chance we might have to go a little further back to find another June this slow.

The number of new listings for detached real estate is on the decline. REBGV reported 1,735 new listings in June, down 21.06% from the month before. This represents a 17.92% decline compared to the same month last year. The monthly drop is normal, the annual drop a little more significant. Fewer new listings weren’t enough to make a significant dent in total inventory.

The number of detached listings for sale made a slight decline last month. REBGV reported 6,518 active listings in June, down 0.56% from last year. Other than last year, the last June to read this high was in 2014. It’s not a significant drop, but it does show the balance of inventory is starting to get closer to “normal.”

Greater Vancouver’s detached market is still in a rough state. Prices are falling, sales are at multi-year lows, but inventory is finally firming up. The good thing with sales at this level is they can’t get much lower… right?