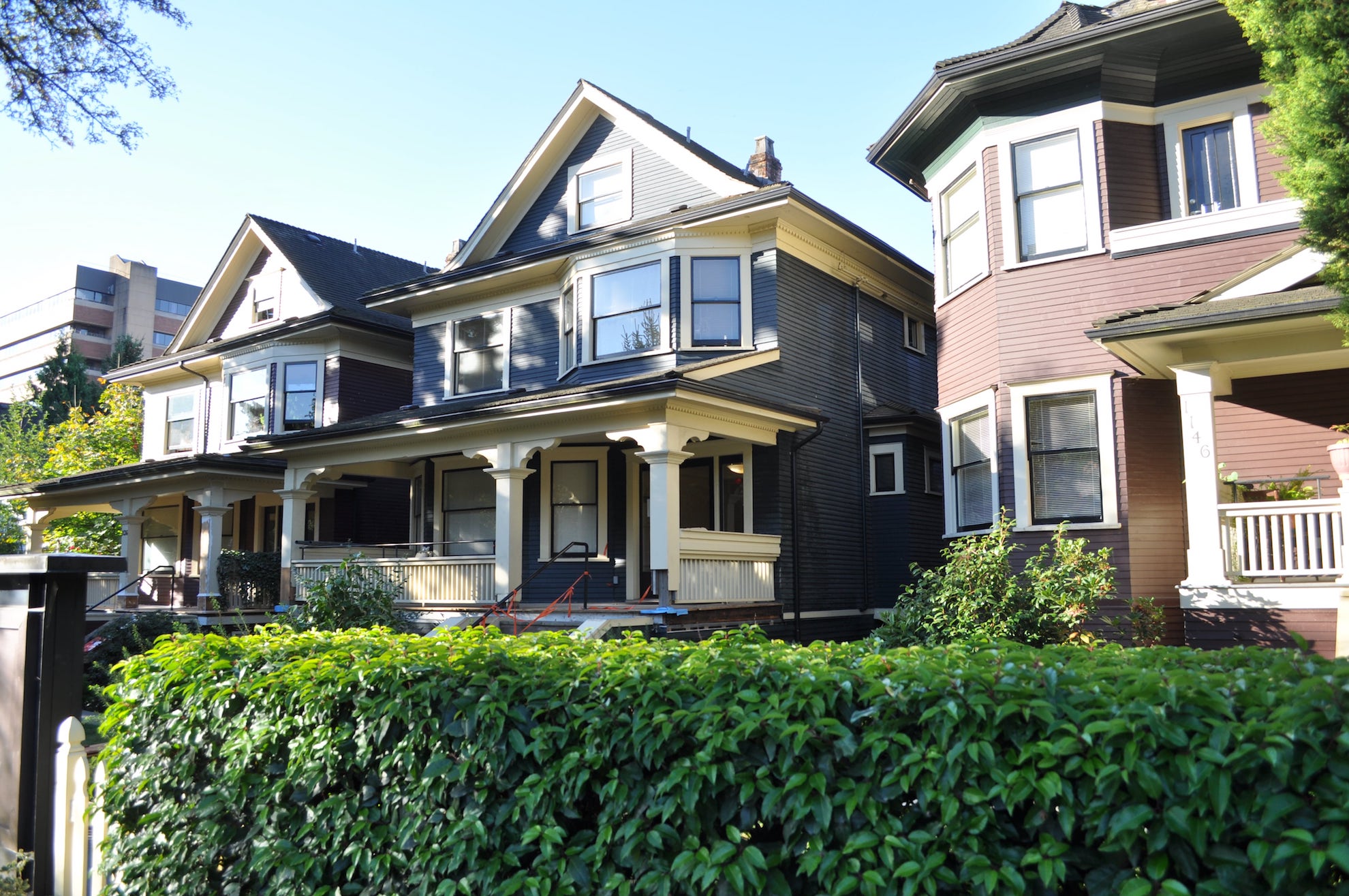 Vancouver detached real estate squeezed out another gain, but barely. Numbers from the Real Estate Board of Greater Vancouver (REBGV) show that prices increased, but growth has been tapering very quickly. Generally speaking, the market saw higher sales, and lower inventory – but with a note that makes these difficult to digest data points.

The price of detached real estate continued to rise, but at a much more conservative rate than it previously has been. The benchmark price of a detached home, which is your “typical” detached, rose to $1,615,100, a monthly increase of 0.16%. This represents an increase of 2.4% from the same month last year. While prices are growing, it’s worth taking note of how quickly annual growth has been decelerating.

Annual growth has tapered from huge growth last year, to just beating inflation. Peak annual growth was observed in June 2016, when detached homes achieved a massive 38.52% price increase from the year before. In August, we’re only sitting at 2.4%, which is still good – just not as big. This is the second uptick from the bottom, although there’s a good chance that these growth numbers are just a “dead cat bounce.” For those that don’t know, a dead cat bounce is a term commodity traders use when describing minor growth after a large drop. The reason being, anything will bounce if thrown from high enough, even a dead cat. Commodity traders are a classy bunch.

Sales did show huge growth annually, but as stated in the composite report – there’s something that should be noted. There were 893 detached sales in August, down 5% from the month before. This represents a 25% increase from the same time last year. Now for the note!

Last year was the first month of the foreign buyer tax, which changed buying behaviour. The impact of the foreign buyer tax can be debated, but you can’t really argue that even domestic buyers took a wait and see approach to see what would happen. I’d wait for September’s detached numbers before I start concluding “explosive” year over year sales growth, like some agents have been claiming.

Detached Listings Are Down 4%

Detached inventory is getting tighter according to REBGV. There were 1,737 detached units listed for sale in August, a 21% decline from the month before. This also represents a 4% decline from the same time last year. Once again, last year the stalled sales would likely have led to higher inventory than would normally be experienced. Is the drop a decline in inventory? It’s probably smart to wait for a few more data points for comparison.

While detached price growth is decelerating, Vancouver’s real estate market is freakishly good at inventory management. Whenever prices start to drop, it seems like inventory shrinks very quickly. It’s almost like sellers get together and manage sales. That or people treat them like investments, and only provide liquidity when demand starts to increase.