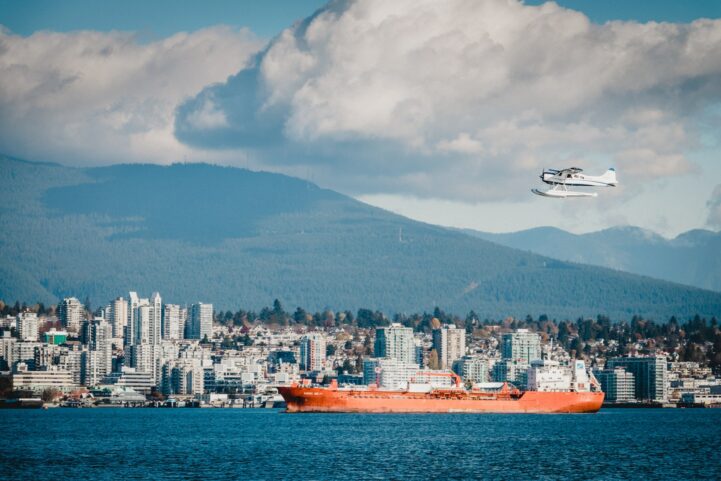 The Greater Vancouver detached real estate scene is looking worse. Real Estate Board of Greater Vancouver (REBGV) numbers show prices fell to a three year low in May. The drop in prices came with the fewest May sales in over a quarter century.

The rate of price growth is printing even larger negative numbers. Only four months in the history of the CREA benchmark show larger 12 month losses. Prices are now lower than they were 3 years ago this time.

Sales of detached homes fell to a new record low across the board. REBGV reported 913 sales in May, down 1.4% from last year. The City of Vancouver represented 212 of those sales, down 7% from last year. The board’s available data only goes back to 1991, but neither the City or the region have had lower numbers during that time. A record low for the data bank.

Detached Inventory Hits Highest May Since 2014

The decline in new listings wasn’t enough to bring total inventory down. REBGV numbers show there were 6,416 active listings in May, down 2.80% from the month before. This represents an increase of 1.58% compared to last year. The increase isn’t exceptionally large, but it makes it the most May inventory since 2014.

Lower sales and higher inventory dropped the sales to active listings ratio (SALR). REBGV detached fell to a 14.2% SALR, down 3.40% from last year’s number. Generally speaking, prices are expected to fall when it’s below 12%, rise above 20%, and are balanced in between. Technically this market is balanced by this measure. This indicator is pretty unreliable when there’s rapid changes to the environment.

Greater Vancouver’s detached real estate market was hit with lower prices, lower sales, and higher inventory. Prices are now lower than they were three years ago, and the 12 month rate of loss has been getting larger. Sales are now at the lowest level for the month in 28 years, and likely going further back. Inventory popped to the highest level since 2014 – half a decade ago. Indicators are currently pushing relative extremes on the downside, which could further deteriorate public sentiment.