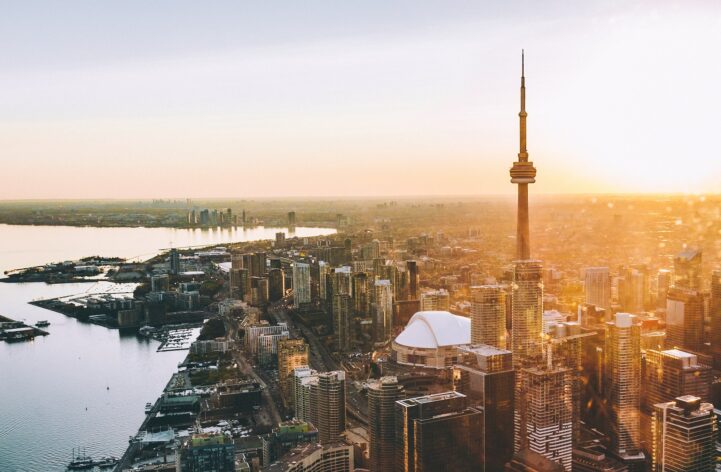 It’s been two years since Toronto’s detached real estate market peaked, and it’s not quite back to normal yet. Toronto Real Estate Board (TREB) numbers show prices made a small move higher in May. Rising prices are still significantly below the peak reached a couple years ago. Generally speaking, the market did see higher sales and lower inventory. However, those numbers need a little unpacking to understand.

The rate of growth for prices is shrinking compared to the month before. Both the TREB and City of Toronto saw the 12 month rate of growth for their benchmarks fall. Across Greater Toronto, prices are down 10.48% from the peak reached two years ago. One month of smaller growth doesn’t necessarily mean the trend to lower growth has returned. It does warrant keeping an eye on it, since it was only the third positive print in a row.

Greater Toronto detached sales bounced from last year’s abrupt low. TREB reported 4,649 sales in May, up a massive 25.10% from last year. The City of Toronto represented 1,180 of those sales, up 30.38% from last year. Even with the huge leap in sales, the number is 8.84% lower than the 10-year median for the month. This was the second fewest sales since 2010. Sales are improving, but nowhere near normal volumes have returned.

The total number of Greater Toronto detached sales made in the month of May.

Detached Inventory Rises In City, Falls In The 905

The detached market experienced rising prices, higher sales, and lower inventory – but there was a few catches. Prices moved higher, but the growth was minimal and tapered from the previous month. Sales made a huge jump, but as even the board notes – they fell short of a typical May. Inventory is slightly lower, but in the City of Toronto it made a significant jump. Quite a few positive indicators, but also quite a few that fall short.