Vancouver real estate may still be hot in the condo segment, but continued lower price growth means the market might be close to mature. 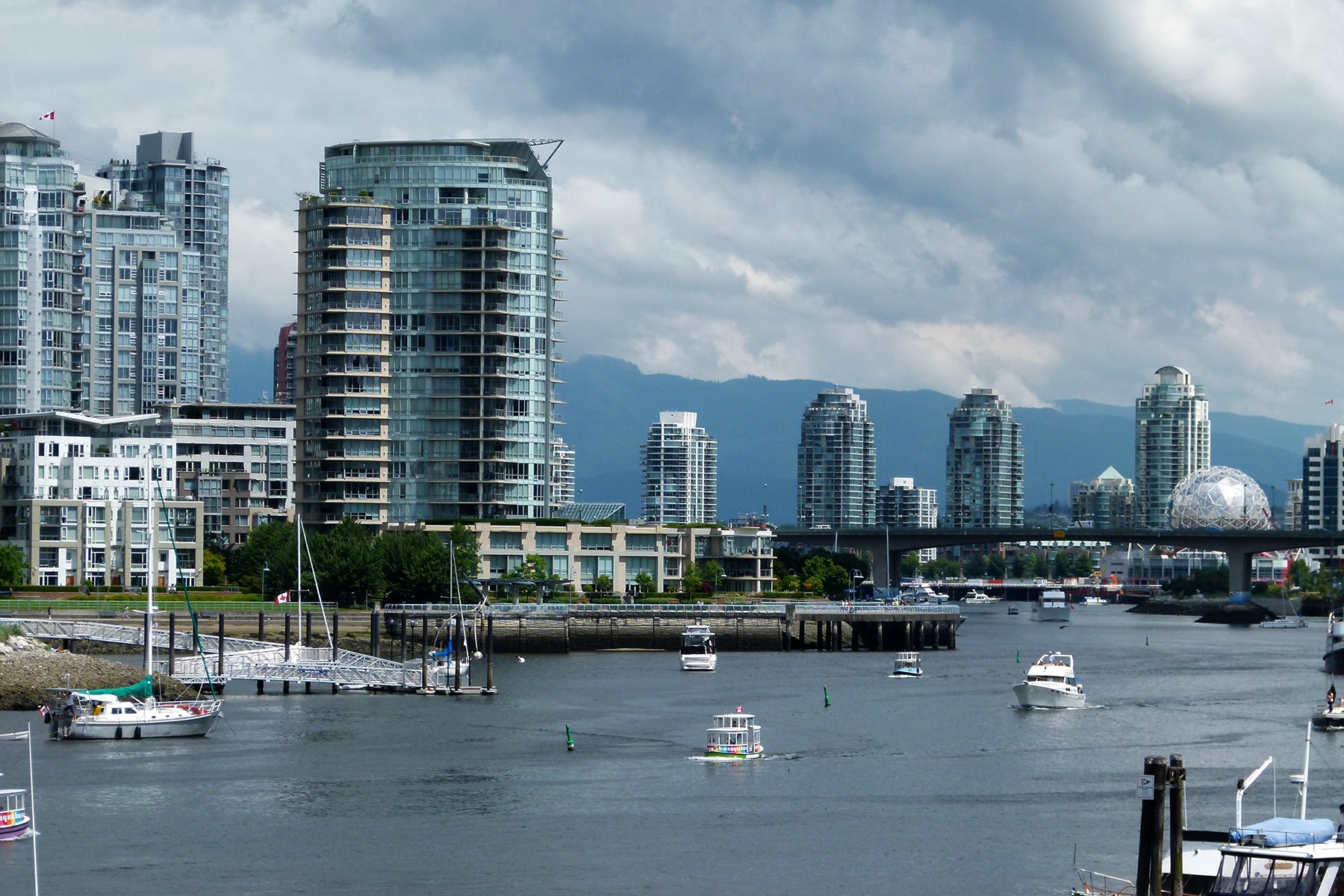 Vancouver condos saw prices climb for another month. Numbers from the Real Estate Board of Greater Vancouver (REBGV) show that condos rose once again in August. Totally boring, I know. What’s interesting is how price growth is tracking lower, indicating the market may be getting closer to price maturity.

Price Growth Is Closer To Maturity

The price of a condo continued to climb across Vancouver. REBGV reported a benchmark price of $626,800 in August, a 1.65% increase from the month before. This represents a 19.4% increase from the same time last year. The increase is huge, but it’s worth noting how prices have changed over the past couple of years.

The annual price growth chart is printing lower lows, and lower highs. This has been the trend for all of 2017, with August’s 19.44% being more than 29% lower growth than the same month last year. Yes, subsequent years after a banner year usually never print as high – which is the point. It appears price growth is reaching maturity, and the trend is slowing down. There’s a chance it could pick up and soar past the previous highs, but there’s a myriad of events occuring to the money supply that will greatly decrease the odds of it happening.

Inventory of condo listings declined significantly. The GVR saw 1,782 listings, down 17.5% from the month before. This represents a drop of 1.66% from the same time last year. Lower inventory places more pressure on prices, especially when paired with more sales.

The number of sales increased in August, but like with all of Vancouver real estate this August, there’s an asterisk beside that number. REBGV reported 1,613 condo sales, a 9.88% increase from the month before. Compared to the same month last year, this is a massive 20% increase. The same month last year was the first month Vancouver rolled out the foreign buyer tax, which severely dampened sales. Even non-foreign buyers stood back and waited a little before attempting to jump in. The comparison to last year is a little useless, since it was a one time event that knocked the numbers down.

Rising sales and listings can continue to put pressure on prices in the near term. However, the fact that this was a relatively minor bump in price, despite the lack of inventory relative to sales, we might be seeing the market reach maturity. That is, unless the BC government throws the market a few more bones to continue to mess with market mechanics.