The Toronto real estate market extends it’s losing streak to the condo segment, where the benchmark price fell in 75% of neighborhoods. 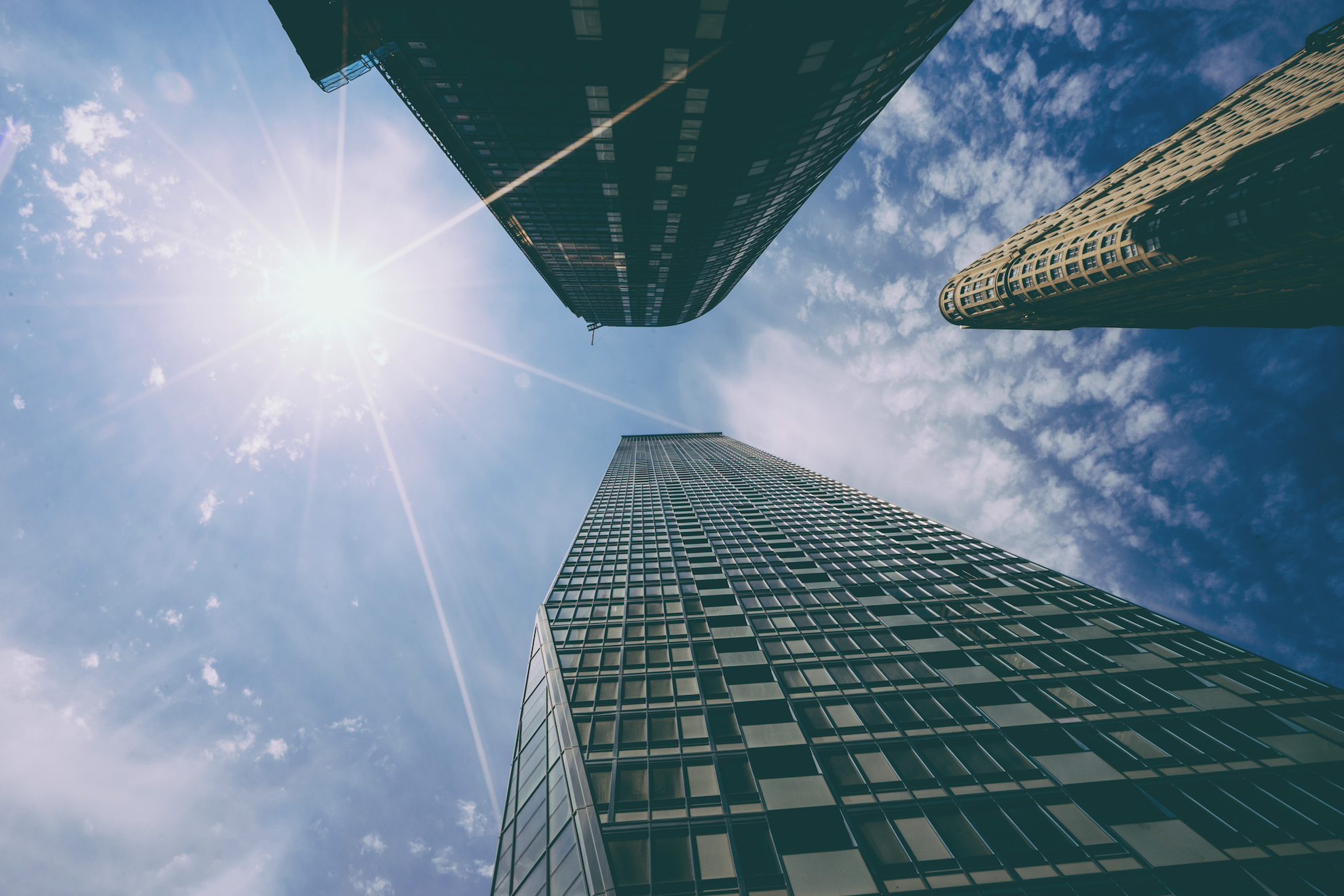 Toronto real estate is seeing the market cool, and the condo segment is no exception. Toronto Real Estate Board (TREB) numbers show prices were down in August, compared to the month before. However, these prices still retain pretty steep increases from last year.

Toronto Condo Prices Are Up To 52% Higher

The price of condos dropped, but still remain very high compared to last year. The benchmark price, a.k.a. the price of a typical condo, dropped to $460,600 – a 0.5% decline from the month before. Though prices still remain a massive 26.09% higher than the same time last year. The 416 condo benchmark declined to $478,000, a 0.68% decline from the month before. The benchmark is still 27.35% higher than the same month last year.

Condo Sales Are Down 28%

New Condo Listings Are Down Over 15%

Condo prices are down, but they’re still posting huge gains compared to the same time last year. Some media outlets have reported that the condo market is slumping, but it’s kind of hard to say a 26% increase is a slump. Price growth is decelerating however, so it’s worth exercising a little extra caution.