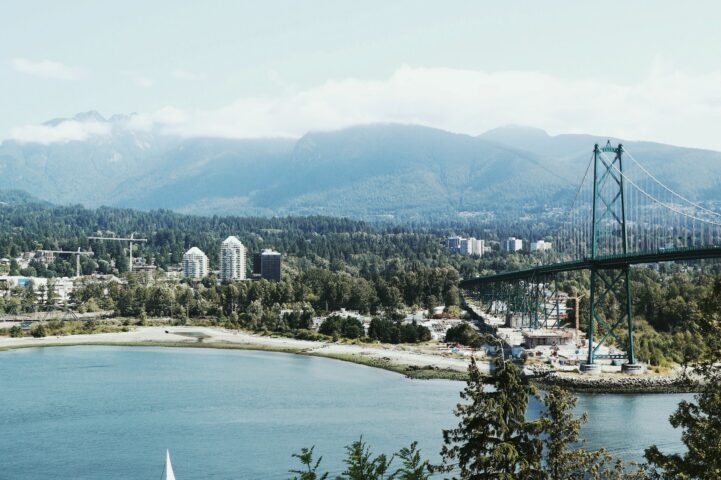 Vancouver real estate has seen a big boost in buying activity, even condos. Real Estate Board of Greater Vancouver (REBGV) data shows sales jumped in July. The increase isn’t translating into the price gains seen in the general market though. This is due to the large number of new listings for condos, which hit the highest level  in at least half a year.

The price of a typical condo, aka the benchmark, made a small increase. REBGV’s condo benchmark hit $682,500 in July, up 4.2% compared to last year. In the City, Vancouver East reached $590,300, up 4.6% over the same period. Pricier Vancouver West reached $794,200, up 5.6% compared to the same month last year. A small monthly increase deceptively translated into a much bigger price acceleration.

The rate of price growth accelerated, but prices are still pretty far from a boom. The 12-month growth reported in July was a higher rate than the month before. However, the board’s data shows prices are still down from 3-months ago. Prices remain 5.37% lower than the peak reached in 2018. Basically, since prices increased on the month this year, but decreased this time last year – the year over year change is emphasized.

New listings increased much more than sales, but inventory wasn’t all that high. There were 5,669 active listings reported in July, up 9.18% from a month before. This represents an increase of just 0.28% compared to the same month last year. The total amount of inventory is still recovering from the pandemic.

Greater Vancouver real estate sales are benefiting from pent up demand from the lockdown. There’s been a surge of activity, but new listings have recently been outpacing buyers. The sudden flood of sellers is helping to offset relatively low inventory from the months before. However, they’re also helping to prevent prices from rising, with annual gains underperforming the general market.